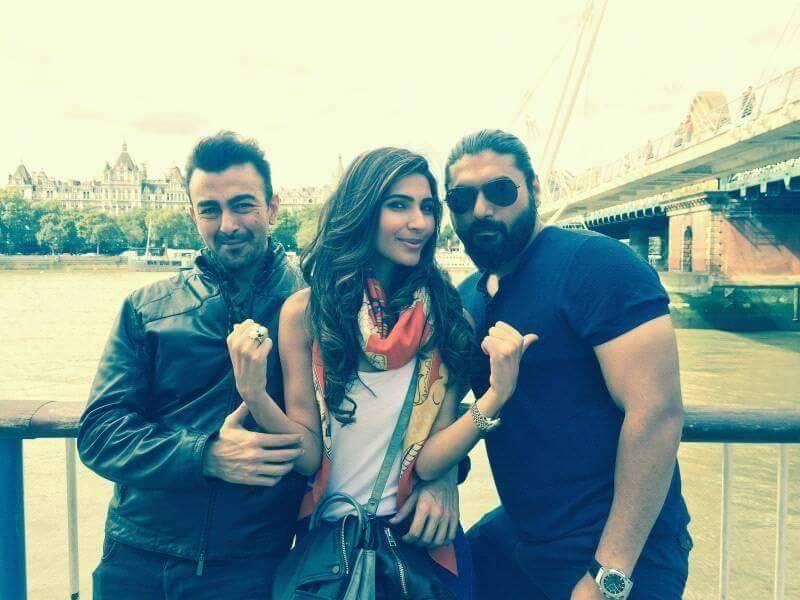 Zarrar is produced by 5th Dimension Films in Association with Jehan Films. It is a Spy Action Thriller in Genre, according to sources.

It is shot in Pakistan & UK with highest Budget for an Action film in Pakistan’s cinematic history, sources have officially stated. 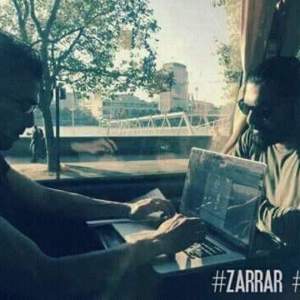 Shaan is leading it with its writing and direction along with acting. 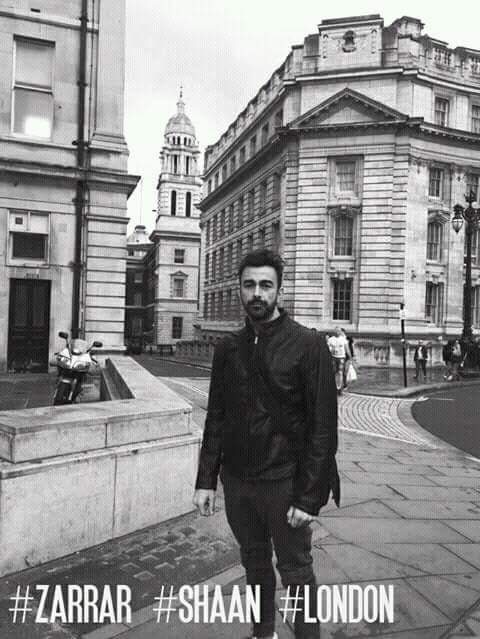 We have also learned that 5th Dimension Films and Jehan Films have formed a consortium, which will be making 3 films per year.

Kiran Malik who has been around in the fashion industry, has also modelled for a lot of fashion shows.

Adnan Butt who hails from United Kingdom and is Financial Advisor by profession. We have learned that Adnan Butt was initially only the Producer (5th Dimension

Films UK) of Zarrar who was later picked by Shaan after going through various considerations and auditioning for Adnan’s character. Kiran and Adnan went through comprehensive workshops with Shan. 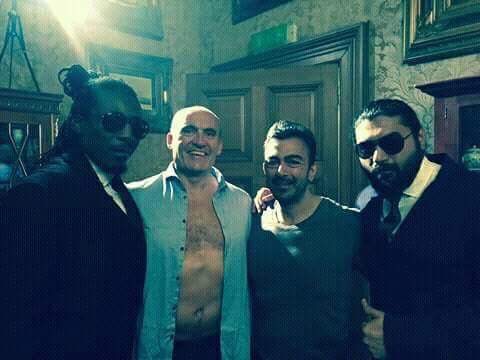 We have also learned that Adnan Butt is the man behind bringing British technicians and technology for his Project Zarrar to Pakistan. His production company have just facilitated and managed zarrar’s second spell.

According to the sources, it is the first Pakistani film to be shot in the most exquisite, expensive and exclusive locations in UK.

It is amazing news for Pakistani Cinema after the ban on Indian Films and pressure on Pakistan Film Industry to meet its cinema’s demand!