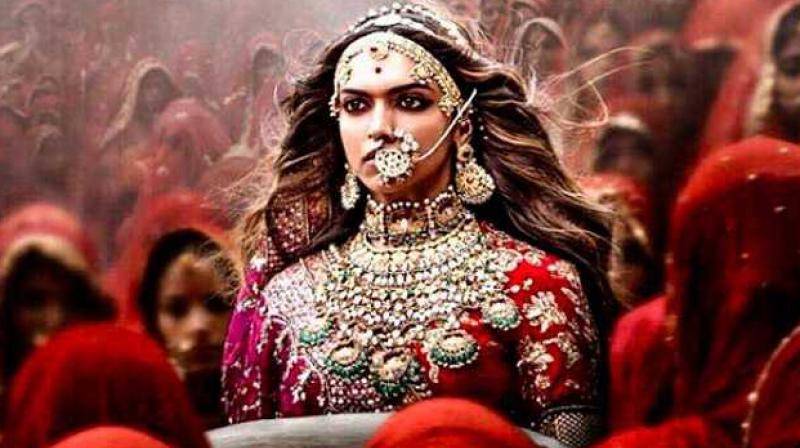 MUMBAI - The film 'Padmavati', directed by Sanjay Leela Bhansali has beej awarded the U/A certificate but has been instructed to make modifications to the cut.

The film's name is also to be changed from 'Padmavati' to 'Padmavat' now, reports suggest. This suggestion has been made to clarify the content of the film: 'attributed material/ creative source'.

According to CBFC chairman Prasoon Joshi, Chairman CBFC has told the media that there are modifications to be made to the film, and not the reports of 26 cuts. he said, "They must have counted the incorrect spellings of some locations for which changes had been suggested. There are no cuts, only modifications."

He further added regarding the change of title upon the lines that because it work a work of fiction that, "We thought it would be better to clarify than add to the confusion."

A leading Indian agency tweeted: "Central Board of Film Certification had examining committee meeting on 28 Dec to review #Padmavati & decided to give it UA certificate along with some modifications & likely change of the title to Padmavat. Certificate to be issued once required & agreed modifications are made."

It continued in the next tweet, "The film was approached with balanced view keeping in mind both the filmmakers & society. Considering complexities & concerns around the film the requirement for a special panel was felt by CBFC to add perspective to the final decision: CBFC #Padmavati."