Jamaat-ud-Dawa likely to be banned 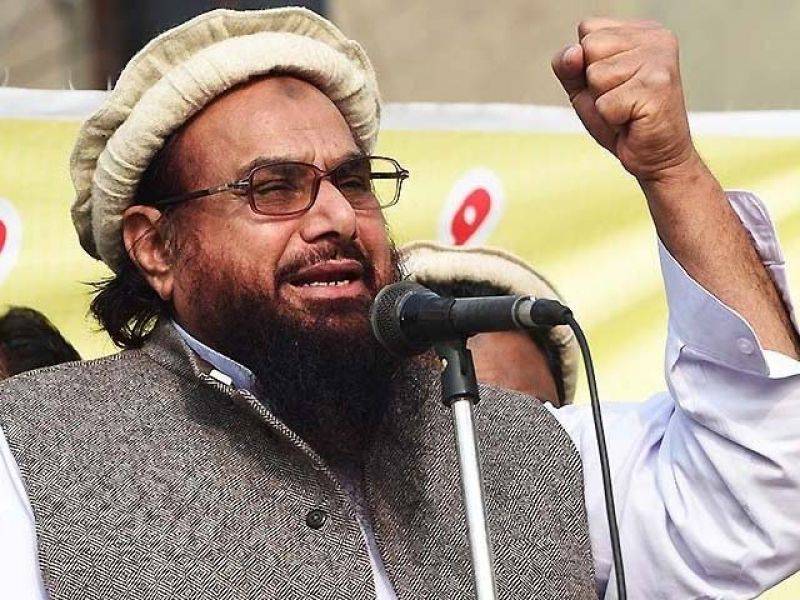 LAHORE - An anchor person of a private channel, Ajmal Jami on Monday revealed during his programme that upcoming hours were crucial for Jamaat-ud-Dawa as there is possibility of imposing ban over it, besides arresting its leaders.

He stated this while discussing the statement of Interior Minister Chaudhry Nisar Ali Khan regarding the organization.

Earlier, Nisar Ali Khan had said that the activities of the organisation were being observed since 2011 and details of possible action against it would be made public tomorrow.

Giving analysis on the news, senior journalist Mujeeb ur Rehman Shami said that a ban could be imposed on the activities of the organization.

He added that the organization was not involved in any terror activity in Pakistan while it was carrying out social and religious activities. He said that Lashkar-e-Taiba was accused of taking active part in freedom fight of Kashmir, adding that whenever something happened in India, the organization was blamed for it.

He added that Jamat-ud-Dawa was taken as a respectable organization in Pakistan.