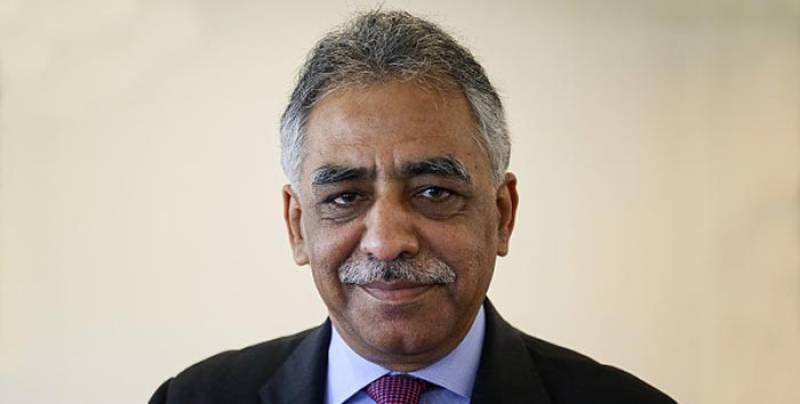 ISLAMABAD - The federal government has decided to appoint Muhammad Zubair Umar as the next governor of Sindh. He is currently working as Chairman Privatization Commission.

Muhammad Zubair is likely to take oath as the 32nd governor of Sindh in next few days.

The office of governor Sindh fell vacant after the former governor Saeed-uz-Zaman Siddiqui died of prolonged illness earlier this January. Siddiqui had only served for two months which made him the shortest-serving governor in Sindh’s history.

Muhammad Zubair Umar is considered a close confidant of Prime Minister Nawaz Sharif. He is the elder brother of Asad Umar, who is member of Pakistan Tehreek-e-Insaf’s central executive committee.