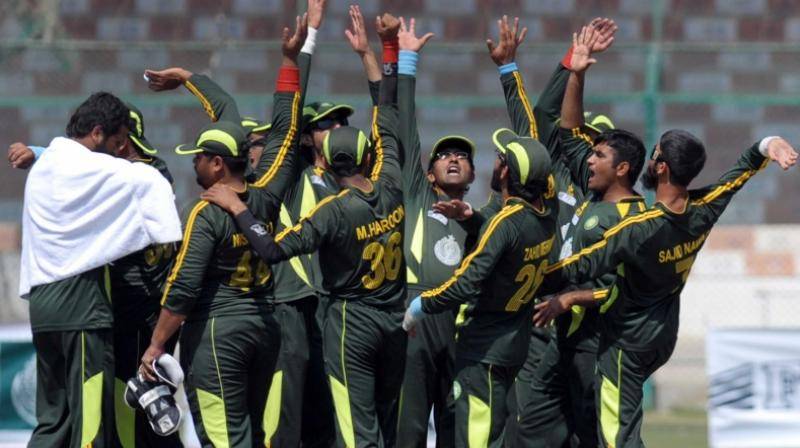 In reply, Pakistan achieved the target in just 7.2 overs without losing a wicket as Badar Munir smashed 92-run of 35 balls. Mohsin made 15 off 12 balls.

In the other match, India defeated Bangladesh by 129 runs in their opening match of the tournament.

Pakistan and India are leading the table and will face England and West Indies respectively on Tuesday.