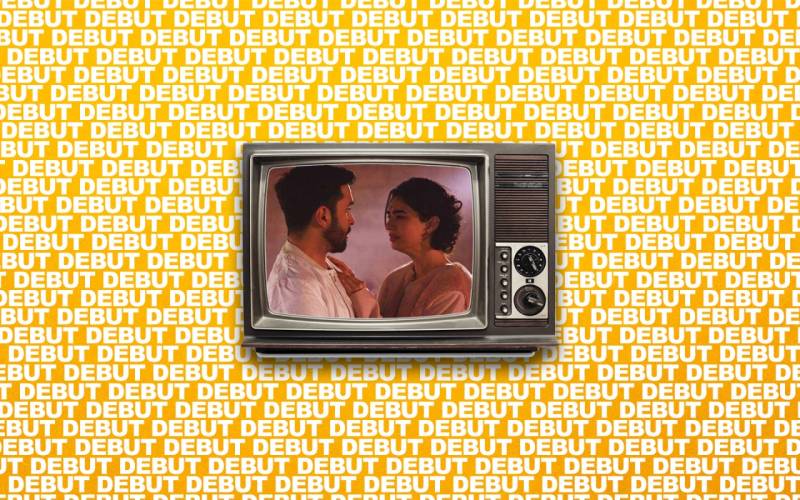 Model Saheefa Jabbar Khattak, who is best known as her unconventional looks and beliefs - for which she is attacked as well as praised - is all set to prove her worth as an actress as well. We can see she's going to play Deena's role with brilliance.

This is how we know, have a look:

Saheefa says she can relate to her character Deena in the series.

In a recent interview, she said, “My ultimate goal was acting. I always wanted to act but I didn’t know an offer this great would come so soon in life. I think I got lucky and when I was contacted for the project; I just couldn’t say no, especially since I truly trust the team. I’ve been offered roles before but I always wanted a lead and never wanted to do a typical bechari role. The name of my character is Deena, she’s returned from the UK and she’s not a typical, desi girl. However, since the masses approve of conventional roles, there is that element too.”

“I’d love to play roles where a woman is not dependent on a man or a male lead; the project should revolve around her strengths and her achievements only. For example Priyanka Chopra’s Mary Kom, now that’s the kind of movie I would love to do!”

The much awaited drama also stars our favourites Noman Masood and Laila Wasti.

We can't wait for this drama to be aired!