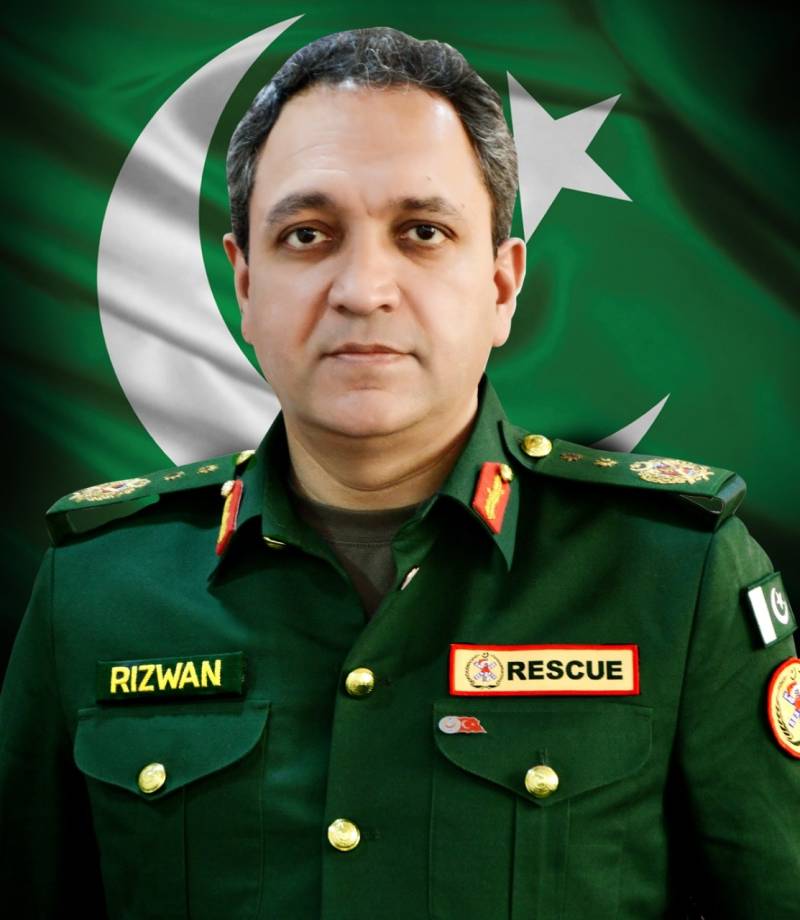 During the hearing, petitioner’s counsel Ch Shoaib Saleem argued that the post of DG was to be notified by the government for the period of three years and after every three years the government had to fill the vacancy afresh through proper procedure.

Interestingly, he said, only the respondent had been appointed for more than five times as DG of Rescue 1122 which showed that only he could be found eligible for the post from across the province and there was no other person capable enough to run the affairs of body.

The counsel stated that last contract of the respondent expired on Oct 16, 2019 after which he remained no more official and had nothing to do with the organization.

However, he said, after almost 80 days of expiry of the contract, the chief secretary illegally and unlawfully extended the contract of the respondent, Dr Naseer, on Jan 6, 2020. He contended that as per the law the efficiency of an official shall be ensured through regular performance evaluation and the extension in contract appointment or right to apply for a higher post shall depend on performance evaluation reports of the official.

However, he pointed out that in case of the respondent the law had been completely ignored as no performance evaluation was ever made rather home secretary, the parent department, wrote a number of times to him to provide his ACRs.

The respondent officer never bothered to provide the same, he added. The counsel asked the court to declare the re-appointment of the respondent as illegal and null and void.

Justice Syed Mazahar Ali Akbar Naqvi sought replies from the respondents by Feb 18 and sought personal appearance of the respondent DG. The judge also directed the petitioner’s counsel to come up with arguments to establish locus standi of the petitioner o agitate the matter.