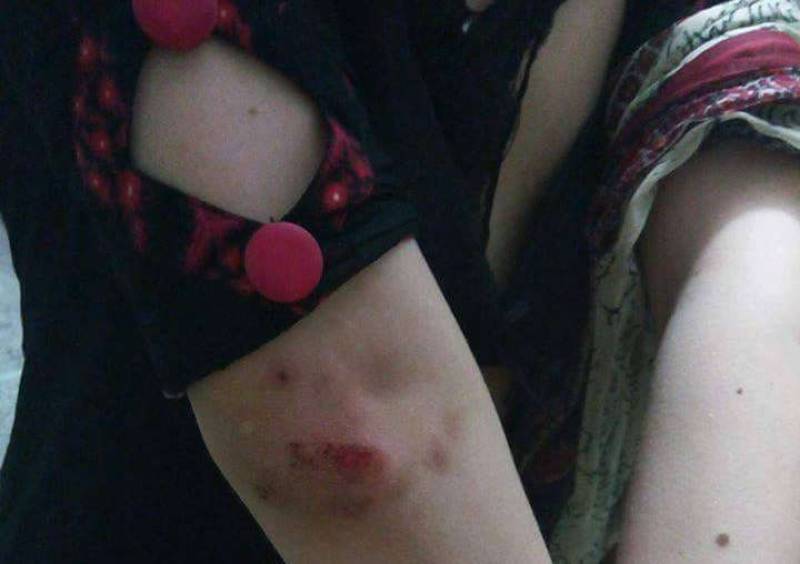 PESHAWAR (Web Desk) - Three transgender people were illegally arrested and reportedly tortured by the police for not paying a bribe of Rs. 1,000 to police personnel who stopped them on Thursday night.

The transgenders were taken to Pishtakhara police station after being arrested from Bara Gata area in the city.  They were beaten in the police station before Trans Action Alliance President Farzana reached the scene.

According to the complaint, they were dragged on the road and their bodies carried wounds and bruises after their torture. 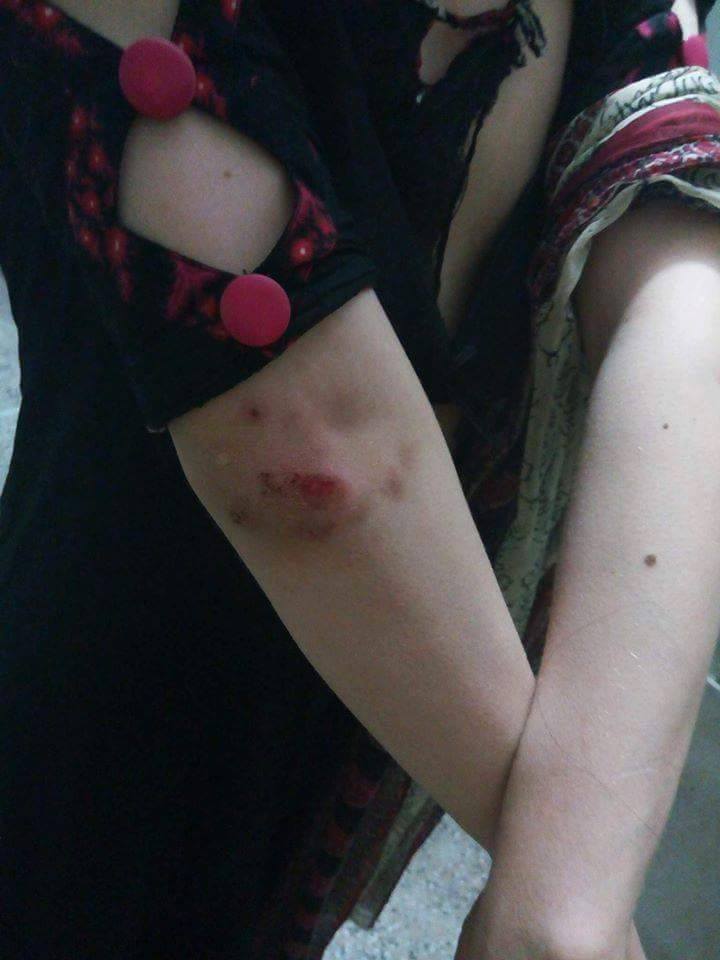 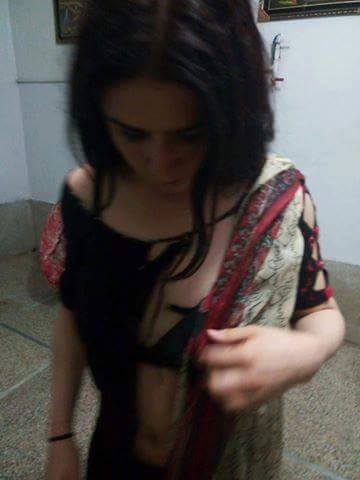 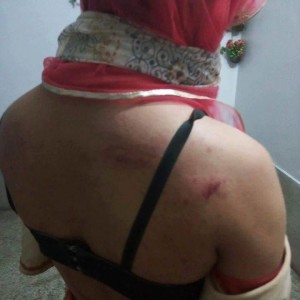 “When I called the police station, the three of them were there, but a few minutes before I reached there the police had let them leave,” Farzana told The Express Tribune on Friday. She added the Pishtakhara SHO arrested them without registering an FIR for any illegal activity.

“I asked the police if they had registered an FIR why did they allow them to leave, but the police had no answer to my question,” she said.

Farzana added that those who were tortured could not protest because they were getting threatening phone calls.

Pakhtunkhwa Civil Society Network Coordinator Taimur Kamal said, “We have submitted more than 10 applications to the IGP complaint cell and have even tried to reach the IGP to at least take strict notice about this serious issue, but we haven’t got any response from him.”

Kamal said such incidents were on the rise in the province.

SSP Operations Abbas Majeed Marwat said the residents of Bara Gate area had called the police because they found the transgenders in an inebriated state. He added that since one of them was an Afghan national, the police charged her under section 14 of the Foreigners Act.

“I took notice [of the incident] and sent Hayatabad ASP to solve the problem – the issue was resolved later.”

Marwat said directions had been issued to the police to respect the transgender community and offer them proper assistance in case of any emergency.