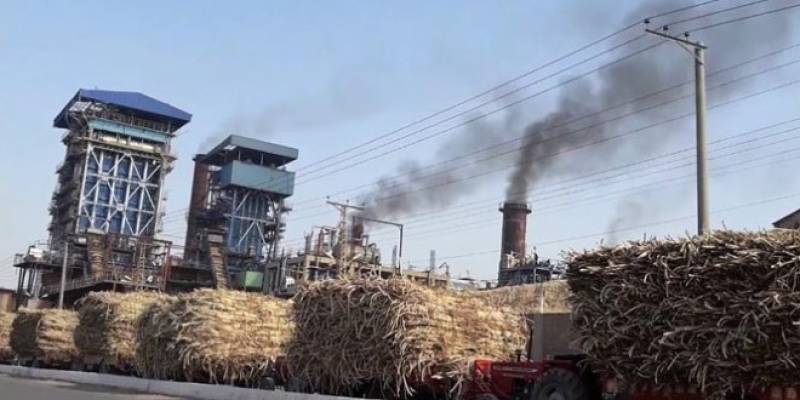 ISLAMABAD – The Lahore High Court (LHC) has ordered to auction the property of a cousin of former premier Nawaz Sharif.

During the hearing on a petition filed by Bank of Punjab on Tuesday, the court ordered to auction the land of Hussain Waqas Sugar Mills.

The court ordered to auction the office of Hussain Waqas Sugar Mills on August 31 for being a bank defaulter.

Earlier, the National Accountability Bureau (NAB) had decided to freeze the assets of the Sharif family.

NAB had decided to freeze assets worth Rs225,635,000 of Shahbaz Sharif’s wife Nusrat Shahbaz while she owns several luxury cars, jewellery, prize bonds and shares in many companies.