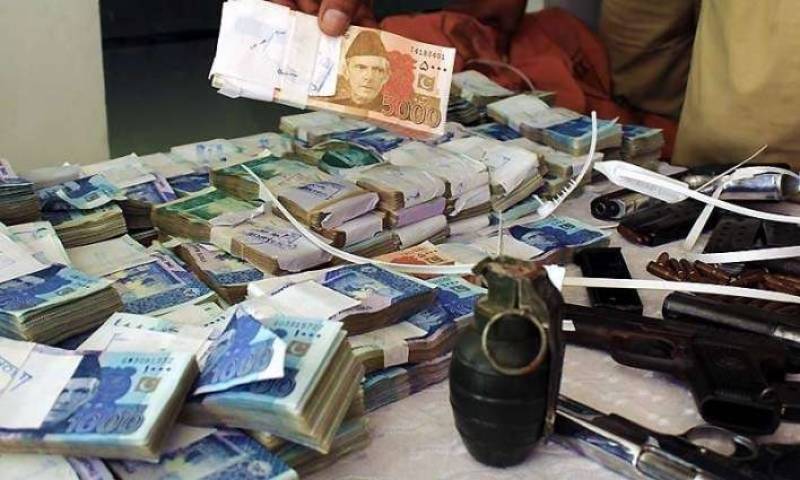 According to NAB spokesman, a plea bargain has been approved in case of Investigation Against Holder of Public Office, Legal Person and Others Involved in Fake Bank Accounts Scam Regarding Extending Illegal favours to M/S Technomen Kinetic (Pvt) Ltd, and others in the projects of Sindh Nooriabad Power Company and Sindh Transmission and Dispatch Company (STDC) and Misappropriation of Funds.

During the investigation, both accused submitted a plea bargain application of Rs. 2.12 Billion to NAB authorities, which will be submitted to Accountability Court for final approval by the Investigation team comprising Younis and Hammad Kamal.

NAB Rawalpindi has once again resolved to vigorously pursue all the corruption cases on merit and with objectivity irrespective of the status of accused in pursuance to Chairman's vision of Look at cases and not faces.