Rafale aircraft lands at an Indian Air force base in Ambala 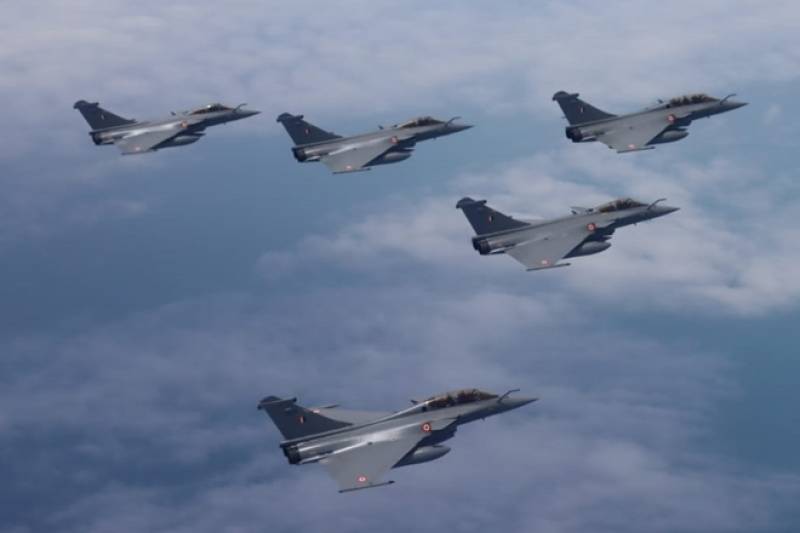 NEW DELHI - The first batch of five Rafale fighter jets arrived at an Indian air force base from France on Wednesday, Indian officials said, as Indian and Chinese soldiers are locked in a tense stand-off along their disputed border in Ladakh region.

The five French-made fighter jets landed at a military airbase in northern Ambala city of Haryana state amid tight security cover on the ground.

The fighter jets are part of an 8.78 billion US dollar deal signed with France in 2016.

The jets took off from the Merignac airbase in French port city of Bordeaux on Monday and covered 7,000 kilometers (4,350 miles) with air-to-air refueling and a single stop in the United Arab Emirates.

India has become the world's biggest arms importer as it seeks to modernize its military amid the country's security challenges on its borders with China and Pakistan.-AP