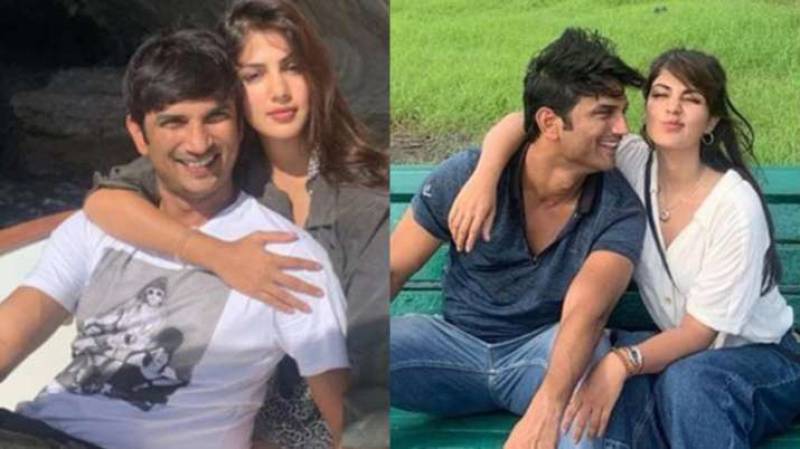 Late Bollywood actor Sushant Singh Rajput's father has filed an FIR against his girlfriend Rhea Chakraborty, also an actor, over a month after he was found dead in his Mumbai apartment, Hindustan Times reported. The police complaint has been registered in his hometown of Patna accusing her of abetment to suicide.

Chakraborty admitted to being in a relationship with the actor when she wrote an open letter to Union Home Minister Amit Shah while pleading for a CBI probe into the case.

As per reports, Sushant Singh Rajput's father KK Singh has accused five other people, other than Rhea, for abetment to suicide. Further investigation is being carried out by the police.

"While my son was doing extremely well in Bollywood till May 2019, a girl named Rhea Chakraborty and her family members and others got in touch with him so that she could use his contacts to make a career in the film industry," revealed Singh in the complaint.

"She along with her family members, namely Indrajit Chakraborty, Sandhya Chakraborty and Shauvik Chakraborty, started interfering in my son's life. They even forced him to move out of the house he was living in, saying that some paranormal activities were going on there which had a big-time impact on my son's mind. They forced him to live in a resort near Mumbai airport," he went on to share.

The FIR clearly stated that INR150 million have been transferred from Sushant's bank account to a few unknown bank accounts.

The 34-year-old actor had died by suicide last month.