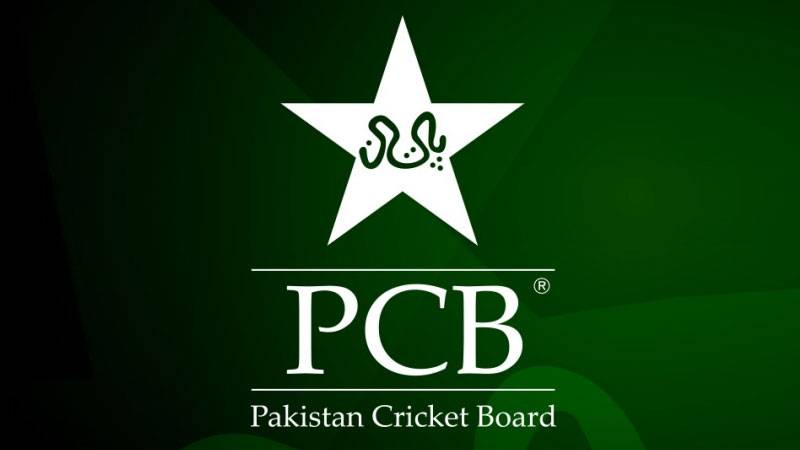 LAHORE - The Pakistan Cricket Board (PCB) on Thursday asked former cricketers to apply for different job positions within the cricket board set up.

“The PCB is inviting and encouraging former cricketers to return to the field by seriously considering various roles, including as match officials in the 2020-21 domestic season,” the board stated in a release.

The cricket board stated that the creation of these job opportunities is part of the board’s decision to boost the involvement of former players in the domestic structure and to train and develop local talent in all aspects of the game.

Applicants must be under the age of 40 and have played at least 50 first-class matches.

The PCB further stated that it is also planning to hire former international and first-class cricketers in media roles for the live-streaming and broadcasting of domestic matches. “These roles may potentially include commentary and studio shows. Further details will be confirmed closer to time.”

Separately, the PCB is also planning to loop in former international and first-class cricketers in media roles as it is planning to live-stream and televise domestic matches. These roles may potentially include commentary and studio shows. Further details will be confirmed closer to time.

Meanwhile, the High-Performance department is conducting a 360-degree review of 142 match officials, which includes 112 umpires and 30 match referees. The robust review includes analyses of reports from match referees and captains from the 2019-20 season and examination of their critical decisions.

The High-Performance department will also conduct eyesight and hearing tests of these match officials after Eid-ul-Adha as part of the review process.