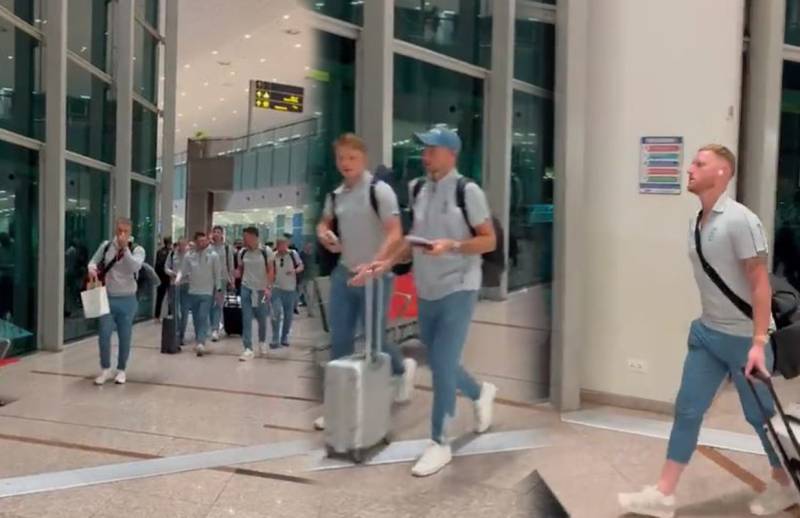 ISLAMABAD – England's cricket team touched down in the federal capital Islamabad on Sunday on their first test series tour of a South Asian country in 17 years.

Local authorities welcome the team members in the capital; the official Twitter handle of PCB, and England Cricket also shared a clip of the team's arrival at the airport.

Ben Stokes-led squad arrived in Islamabad from Abu Dhabi where they trained ahead of the historic series.

England returned to the cricket-loving nation to play test series after visiting the country for the T20I series. The three-match series is part of the current World Test Championship period.

Welcome guys! Great to have you here.

It is going to be an exciting series #PAKvENG #UKSePK https://t.co/eQLyHnJIV7