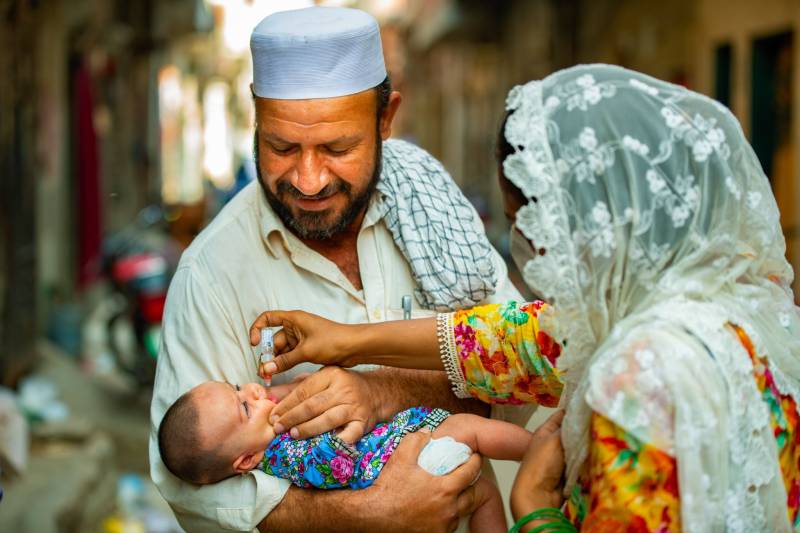 Sharing his view, the official said polio teams and health workers would administer polio drops house to house in Islamabad.

At least 408,000 children up to five years of age would be administered vaccine against crippling disease. Polio workers will visit also public places, markets, bus stands and other places to immunize young children.

The official directed concerned officials and workers to take all possible measures to immunize the targeted children.

The drive was launched amid rising polio cases in the country. In the ongoing year, more than 20 cases of the contagious disease were reported in North Waziristan.