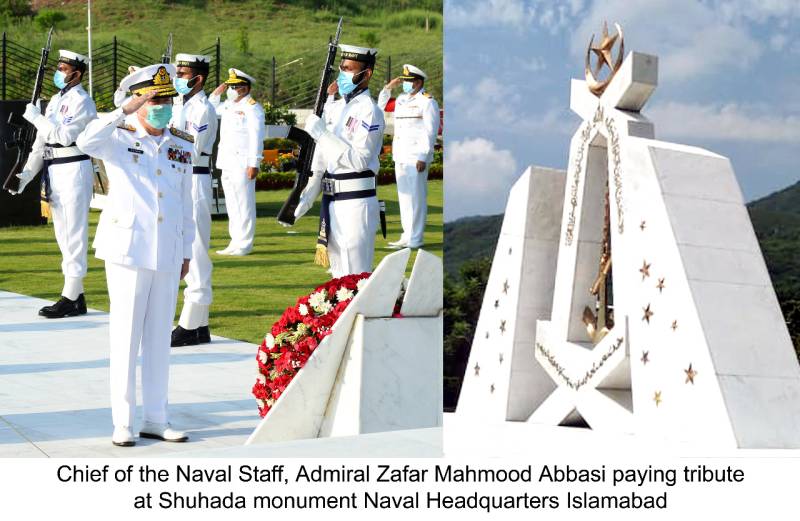 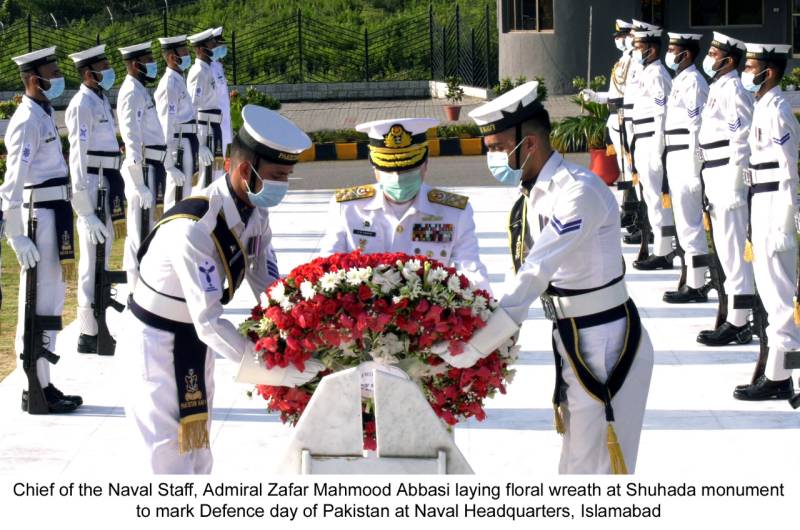 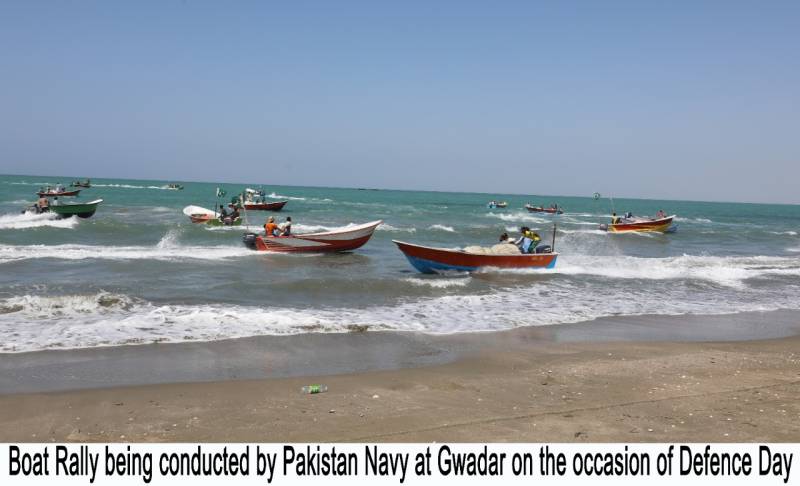 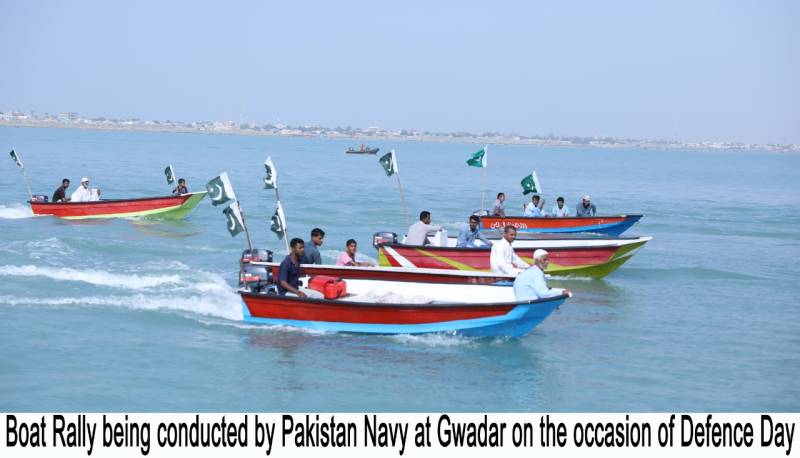 The day was observed to commemorate supreme sacrifices of our Armed Forces, martyrs and Ghazis, and national heroes who stood against the enemy with unparalleled display of unity and tenacity during 1965 Indo-Pak War.

In his message on the occasion, Chief of the Naval Staff Admiral Zafar Mahmood Abbasi paid homage to the Shuhada and Ghazis who remained undeterred by the size of the enemy and foiled its nefarious designs with grit, courage and honour.

On this day, nation acknowledges sacrifices of its gallant and resilient soldiers, sailors and airmen who defended the ideological and geographical frontiers of their motherland.

The Naval Chief reiterated that Pakistan Navy is fully capable and prepared to give a befitting response to any misadventure by the enemy across the entire spectrum of maritime threat.

The Admiral urged that this day being a symbol of courage, resolve, sacrifice and national integrity demands a pledge to work selflessly and to adhere resolutely to the Quaid’s great principles by anchoring strong faith in Allah Almighty.

The day dawned with special prayers offered in all naval mosques for preservation of integrity and sovereignty of Pakistan. Quran Khawani were held for interminable peace of Shuhada of the 1965 war. Chief of the Naval Staff, Admiral Zafar Mahmood Abbasi laid floral wreath at Shuhada’s Monument at Naval Headquarters Islamabad, interacted with the families of Shuhada and offered Fateha.

All ships and establishments were decorated and illuminated in accordance with naval traditions.

Will win against '5th generation’ war with the help of nation: Pakistan Army chief