Will win against '5th generation’ war with the help of nation: Pakistan Army chief 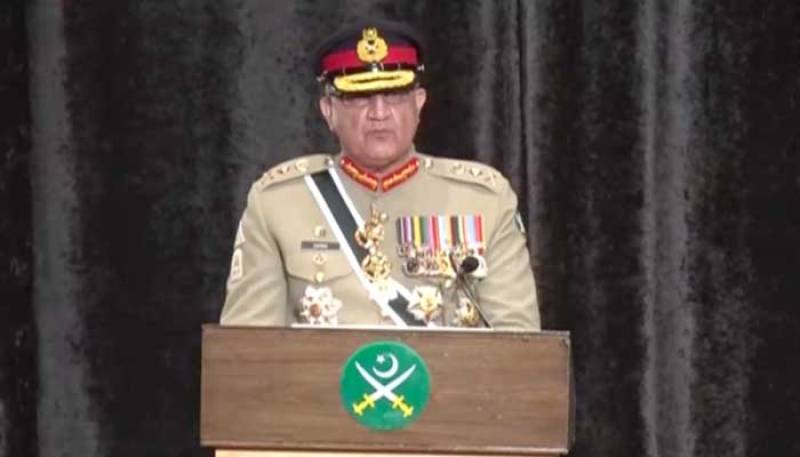 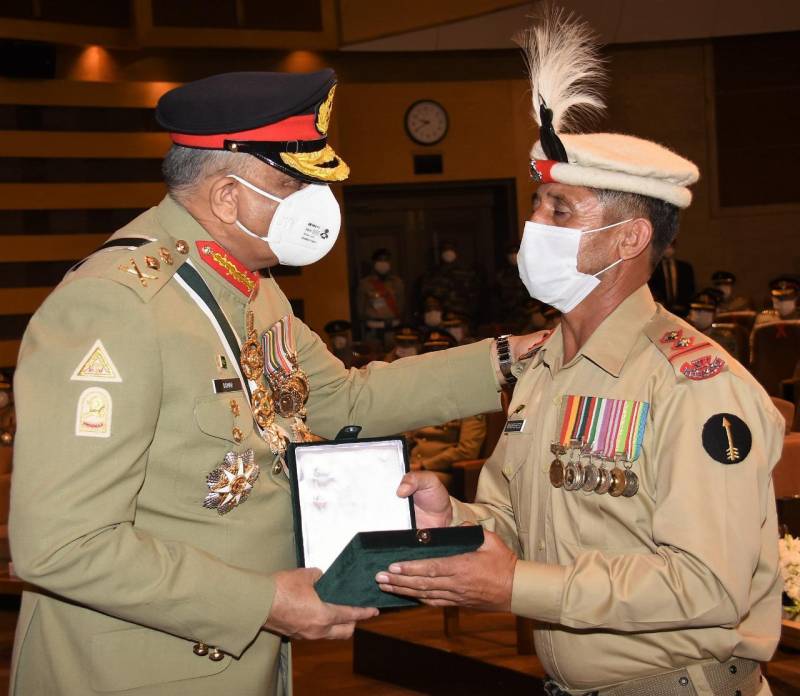 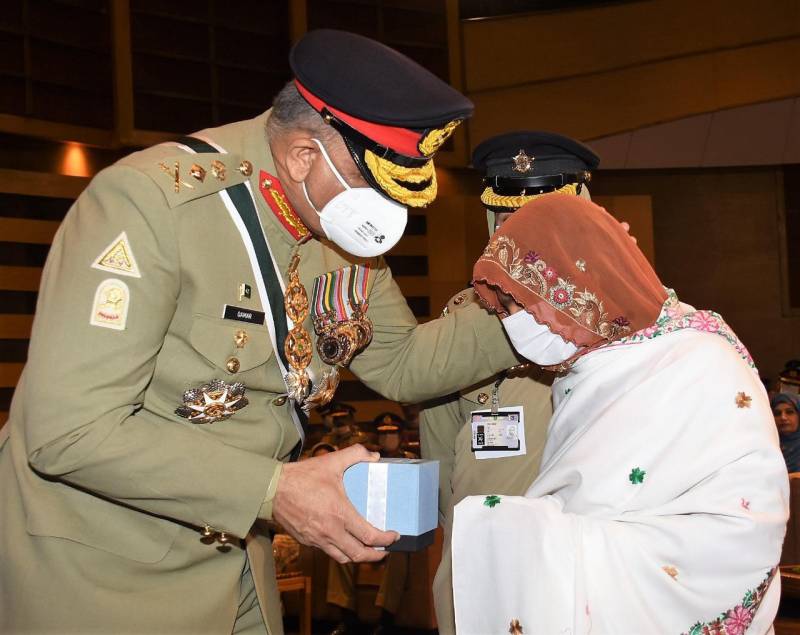 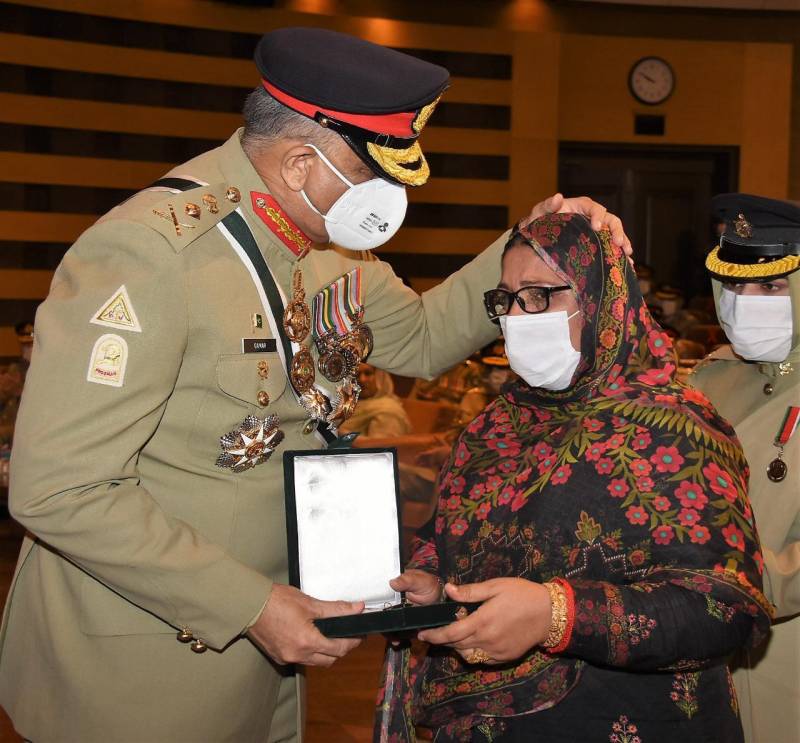 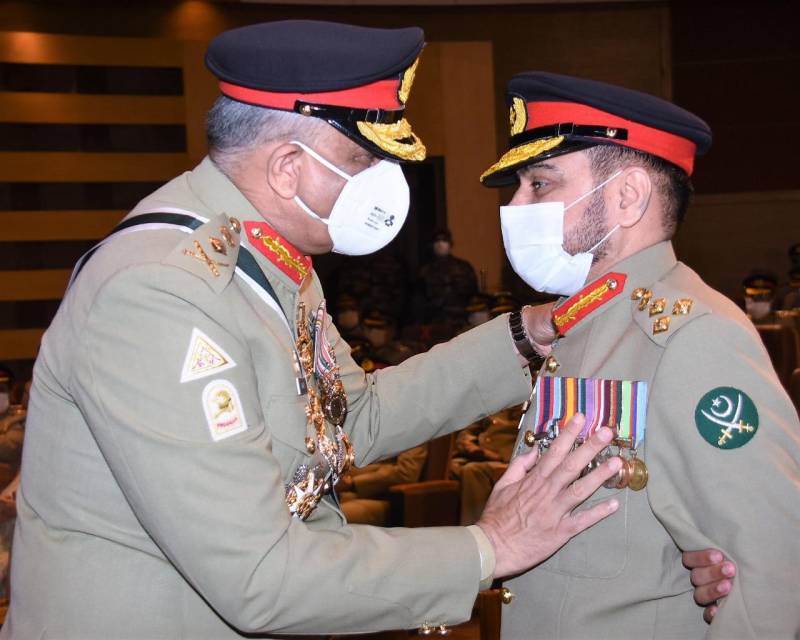 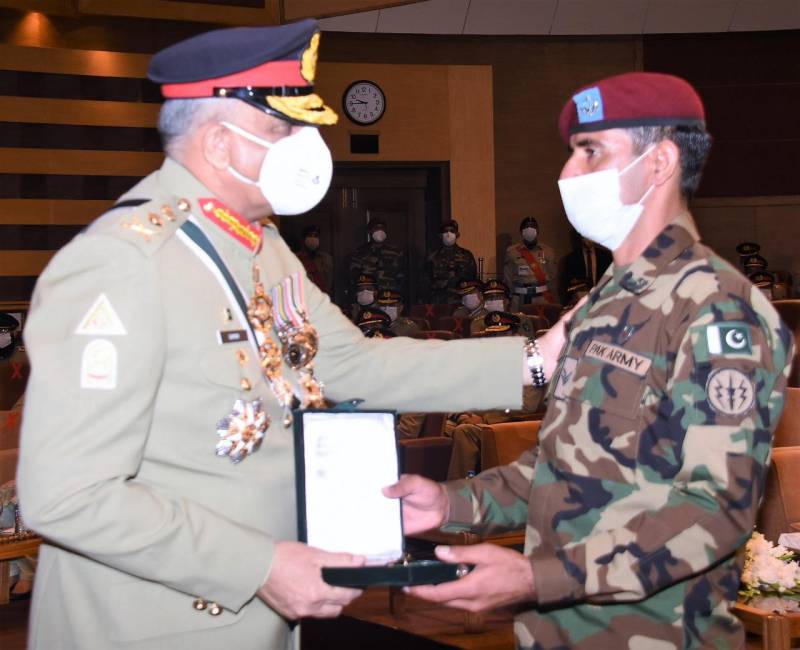 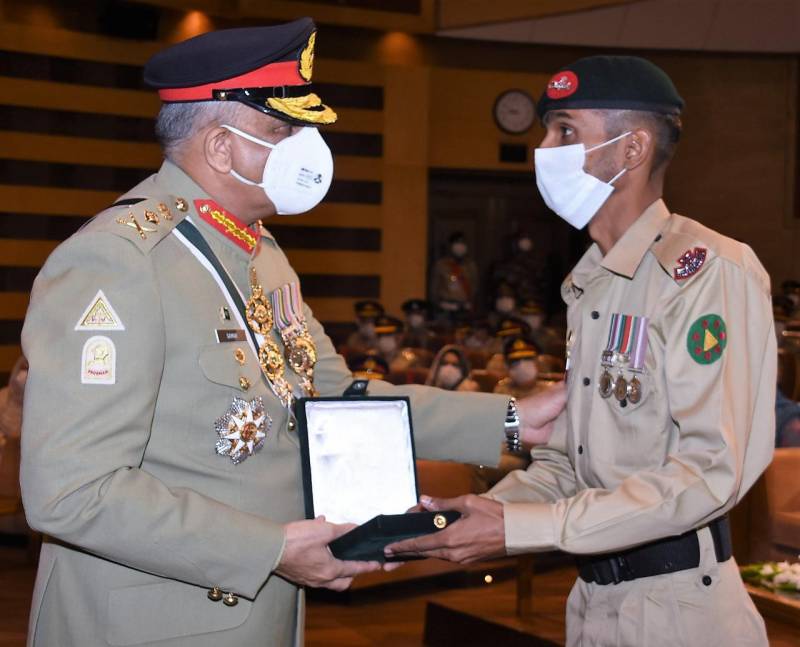 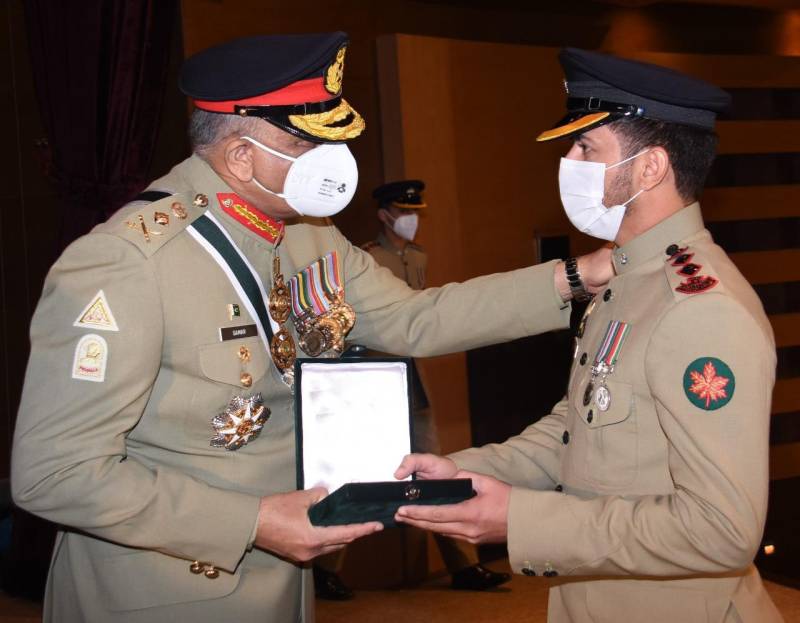 RAWALPINDI - Chief of Army Staff General Qamar Bajwa on Sunday said that the country was facing another challenge and that is a “fifth-generation” or “hybrid” war that is aimed at spreading anarchy in the country by defaming it and the armed forces.

“We are well aware of this threat and will certainly win this war with the cooperation of the nation,” said General Bajwa while addressing a Defence Day ceremony at the army headquarters in Rawalpindi.

The ceremony was attended by the families of martyrs, senior serving military officials, and soldiers. At least 40 officers were awarded the Sitara-i-Imtiaz, 24 were given Tamgha-e-Basalat and a soldier was awarded the United Nations medal during the ceremony, according to the military’s media wing.

September 6 reminds us that we defeated an enemy bigger than us on this day, said General Bajwa. He added that they are still protecting the country's freedom with their blood.

He paid tribute to the martyrs of the armed forces and said the country has freedom, sovereignty and peace because of its soldiers' bravery and sacrifices. He told the families of the martyrs that the nation will never forget their sacrifices.

“Our martyrs are our heroes,” said General Bajwa. “Leading a brave and fearless army such as the Pakistan Army is an honour for me.”

The ceremony was attended by serving Army officers and families of shuhada. Earlier, Lieutenant General Nauman Mahmood laid Floral wreath at Yaadgar  -i-Shahuda and prayed for the martyrs.