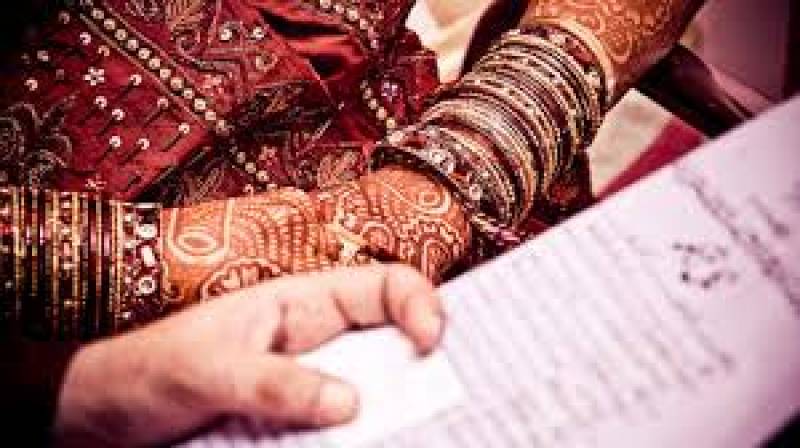 ISLAMABAD: The Supreme Court of Pakistan on Wednesday declared it mandatory for a man to get permission from his first wife or an arbitration council before contracting marriage for the second time.

The apex court further ruled that a man must pay haq mehr – dower, agreed on the day of nikkah – to first wife immediately for contracting second marriage without her permission.

It further remarked that the requirement of getting permission from the first wife was aimed at making the society operate in better way, adding that violation of it may cause problems.

The apex court's five-page order was issued by Justice Sayyed Mazahar Ali Akbar Naqvi on a petition filed against a decision by the Peshawar High Court (PHC), which had ruled it mandatory for a man to immediately pay his first wife the haq mehr if he goes for a second marriage.

The apex court upheld the verdict of the PHC and rejected the plea.

The top court ordered petitioner Muhammad Jameel — who had married without the consent of his first wife — to immediately pay mehr to his spouse.