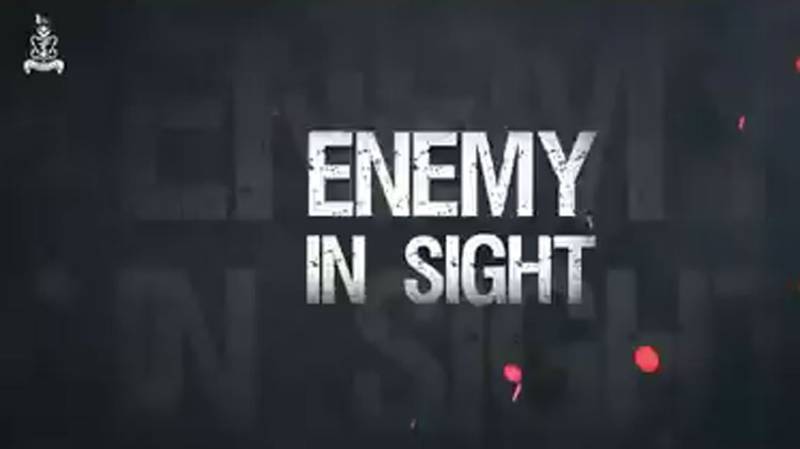 ISLAMABAD – Pakistan Navy has released promo of special documentary film "Surkhru" to be released on Tuesday.

According to Spokesperson for Pakistan Navy, documentary is based on a successful operation by Pakistan Navy to prevent an Indian submarine from entering Pakistani waters.

#PakNavy released promo for special docufilm #Surkhro to be released on 8 Sep, the #NavyDay. Docufilm is based on a successful Ops by PN to prevent Indian submarine from entering Pakistani waters during post Pulwama standoff. #Surkhro is a tribute to the brave sons of the soil. pic.twitter.com/5L1eL4ZBZ5

The documentary film is a tribute of Pakistan Navy to its brave heroes for successfully accomplishing the tasks.

ISLAMABAD – The Inter Services Public Relations has released a song to pay tribute to martyrs and heroes on the ...