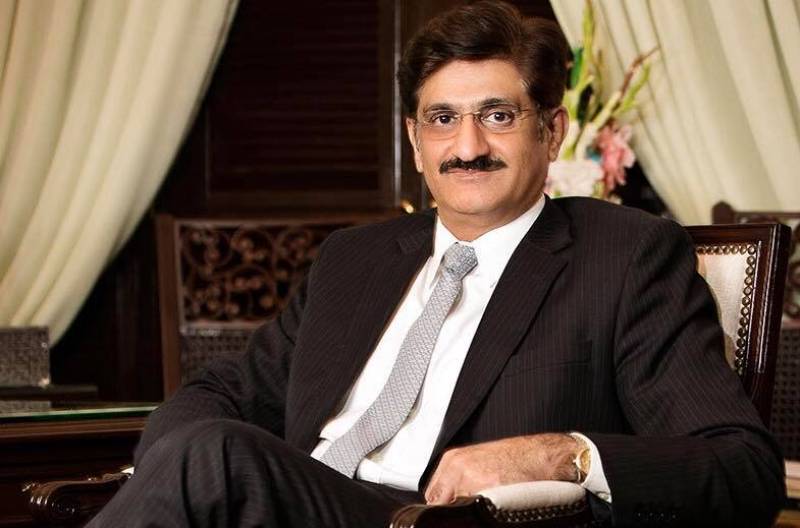 The anti-corruption watchdog has also nominated 16 other suspects, including Omni group’s Abdul Majeed Ghani, in the reference, which has been filed with an accountability court in Islamabad.

The chief minister has been accused of issuing funds in violation of rules and regulations in Nooriabad Power Project and Sindh Transmission and Dispatch Company’s projects, causing loss to national exchequer.