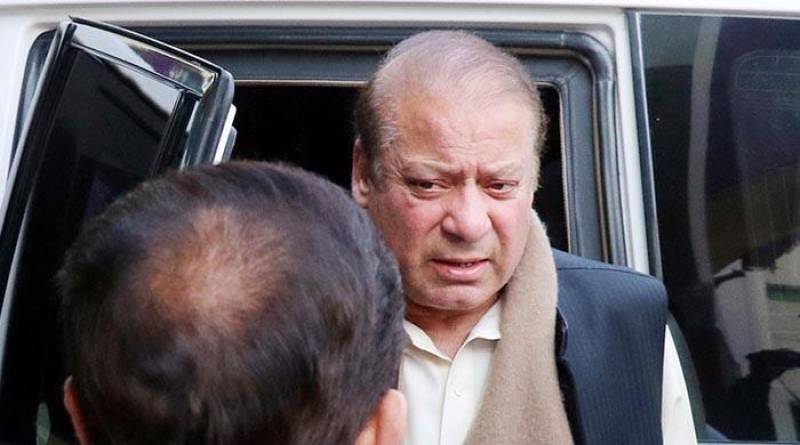 ISLAMABAD – An Accountability Court on Tuesday summoned former prime minister Nawaz Sharif in the Toshakhana vehicles reference case through an advertisement till August 17.

AC-III Judge Asghar Khan's court has started the process to declare Nawaz Sharif as an absconder due to his continuous disappearance.

The court observed that Nawaz Sharif was deliberately avoiding his appearance in the case. The court gave last opportunity to the accused to submit his answer in the case.

The court said if Asif Zardari would not come to the court with one guarantor, then he should be arrested and presented before the court.

On June 30, the accountability court in Islamabad issued bailable arrest warrants for former president Asif Ali Zardari and started the process to declare PML-N supremo Nawaz Sharif an absconder in the Toshakhana reference.