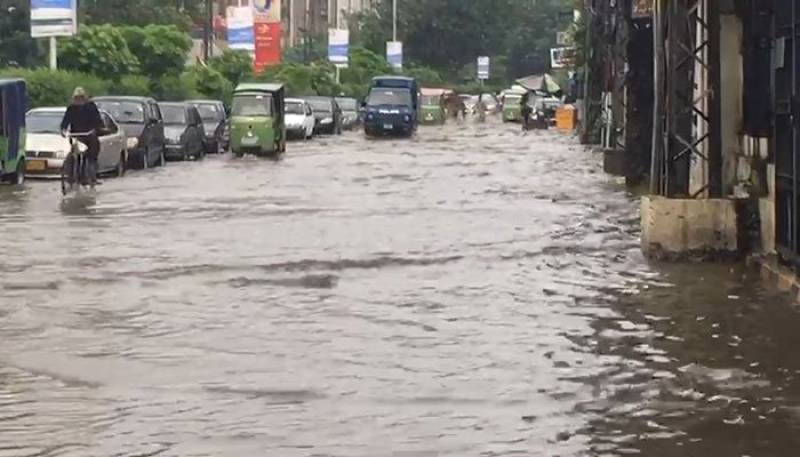 QUETTA – Provincial authorities have declared an emergency in southwestern province of Balochistan, calling Army personnel to deal with the flash flooding caused by torrential rains.

In central Pakistan, nine were killed in three incidents of roofs on houses collapsing amid the rains, four of them in the city of Multan.

According to Deputy Commissioner of Lasbela, four Army helicopters are taking part in the rescue and relief operation to evacuate some 200 families trapped in a village in the Balochistan district, the Radio Pakistan reported.

Reports are that the torrential rains and flash flooding has also damaged Mullar Bund in the area.

Meanwhile, Home Minister Ziaullah Longove visited the rains and flood-hit areas, to where relief goods have also been dispatched.

While massive showers rains are still pounding different areas of Punjab, Sindh and Balochistan, the Met Office forecasts more rain during the week till Friday.