"I am a Pakistani and I condemn Pulwama attack," Pakistani women launch anti-hate campaign 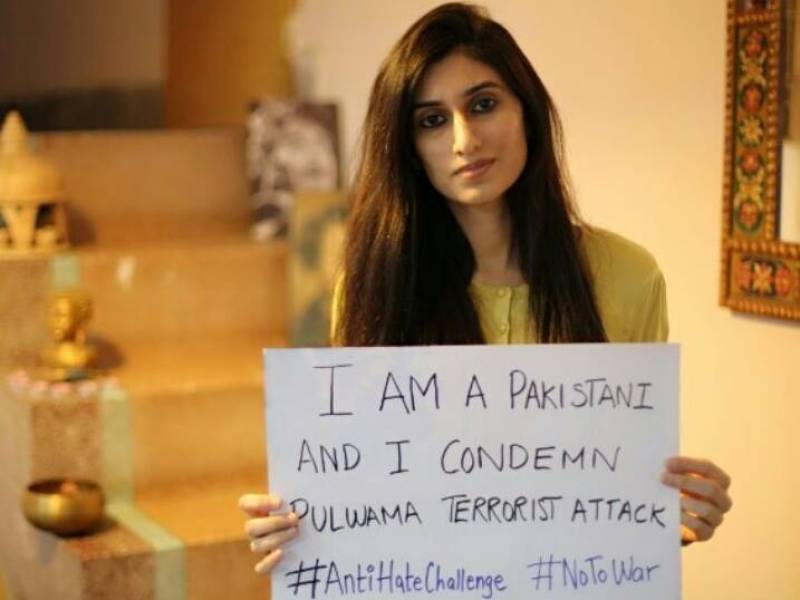 LAHORE - 'I am a Pakistani and I condemn Pulwama attack', Pakistan women launch #AntiHateChallenge on social media. Pakistani journalist Sheyr Mirza has launched #AntiHateChallenge to speak out against war and terrorism and diffuse the growing tensions between India and Pakistan.

Whether blood be ours or theirs, Its the blood of humankind.

Whether wars be waged in the east or west, It is the murder of world-peace.

Whether houses be bombed or borders, The temple of the Soul is wounded.

War is a problem itself. How will war resolve problems?

Today it will rain fire and blood, Tomorrow, hunger and scarcity.

We're deeply disturbed over the tragic terror attack that claimed innocent lives in Kashmir. In such testing times, we need more sane voices to speak out against war and terrorism. We have initiated this #AntiHateChallenge to not only condemn the attack but also express solidarity with our Indian friends. Requesting Pakistani fellows, who share our feelings to please, join in ? 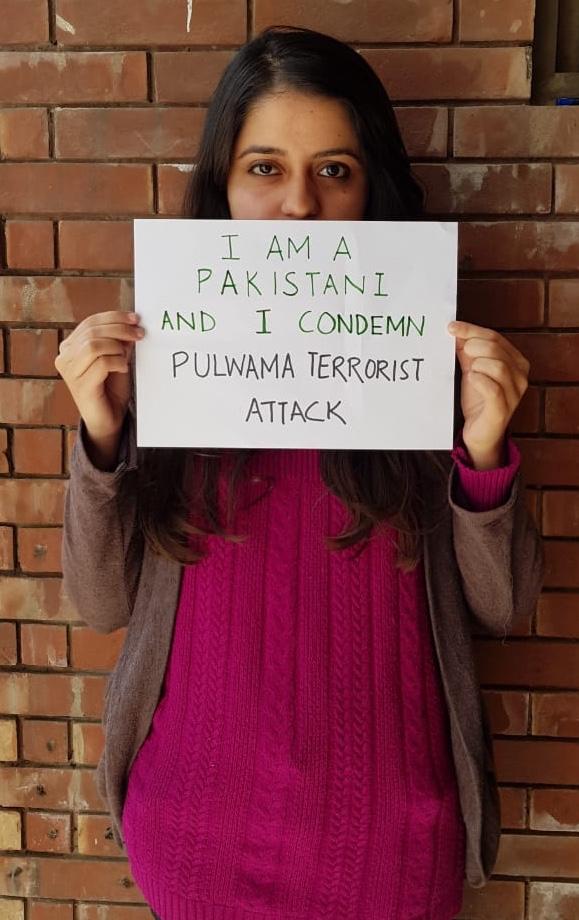 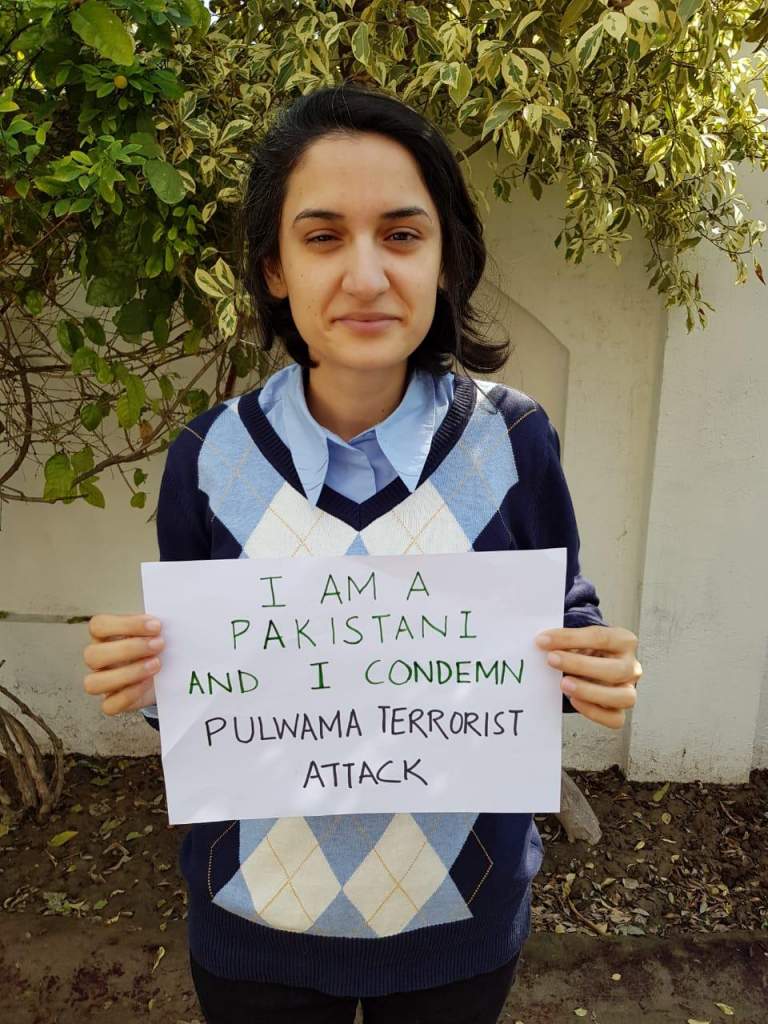 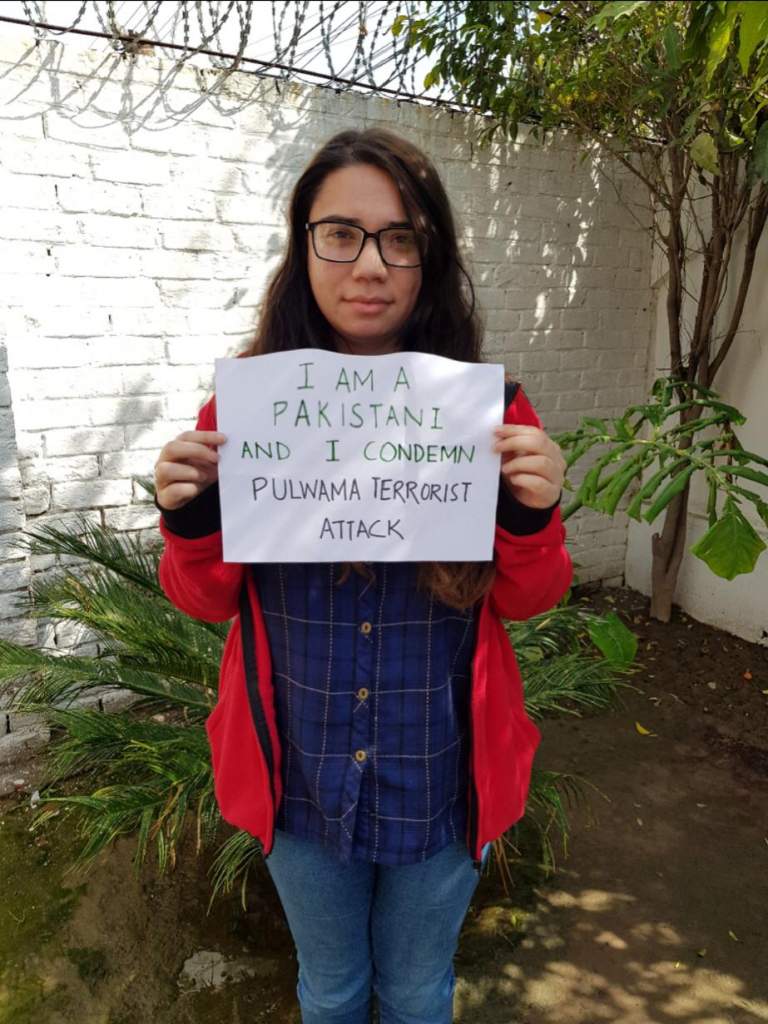 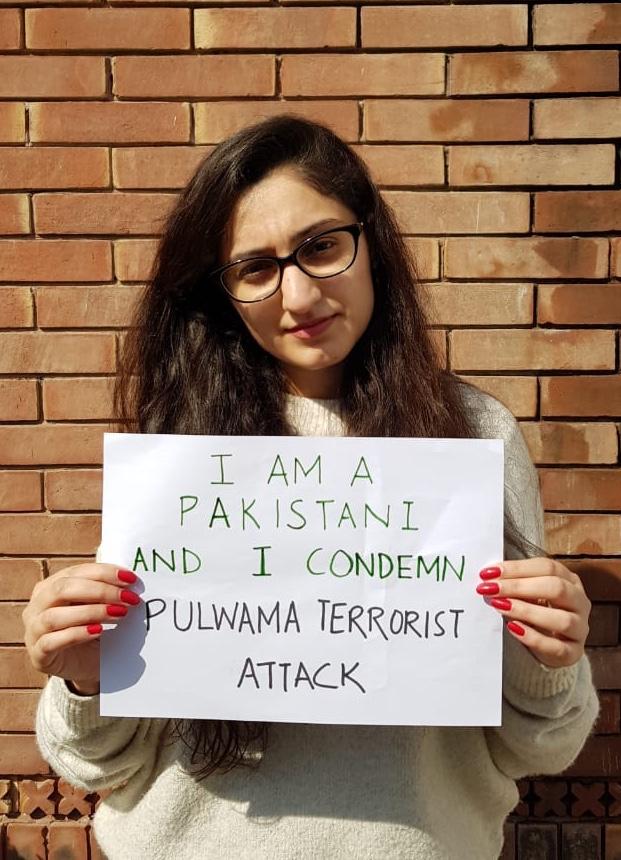 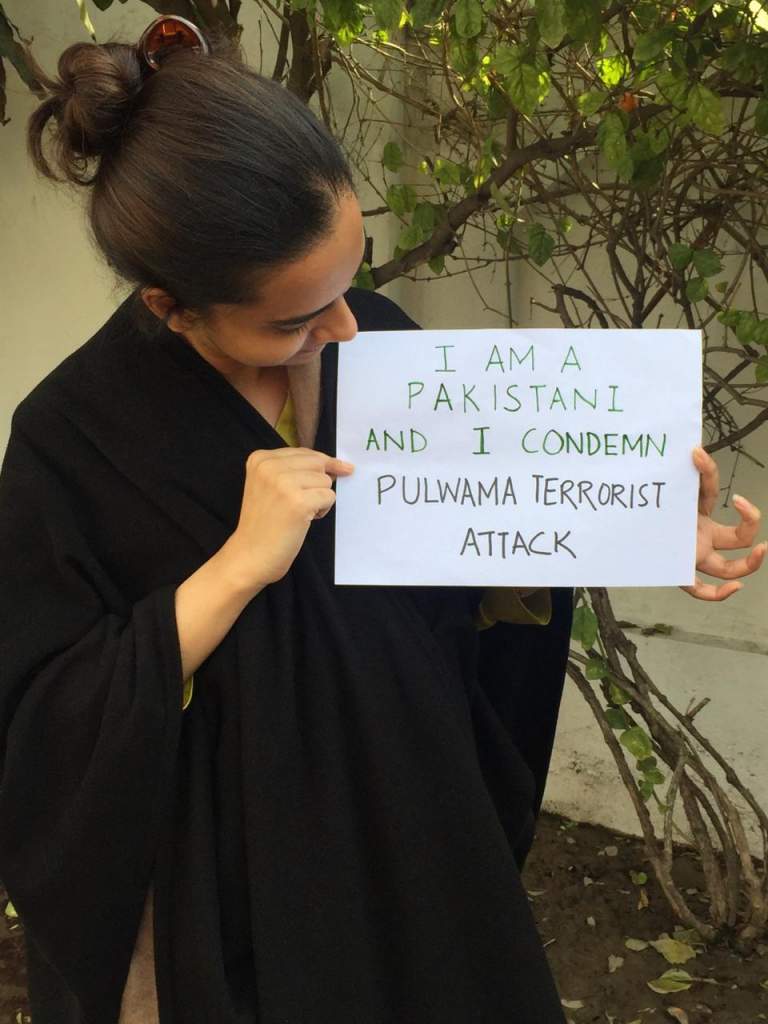 On 14 February 2019, a convoy of vehicles carrying security personnel on the Jammu Srinagar National Highway was attacked by a vehicle-borne suicide bomber at Lethpora (near Awantipora) in the Pulwama district, Jammu and Kashmir, India. The attack resulted in the deaths of 40 Central Reserve Police Force (CRPF) personnel and the attacker.