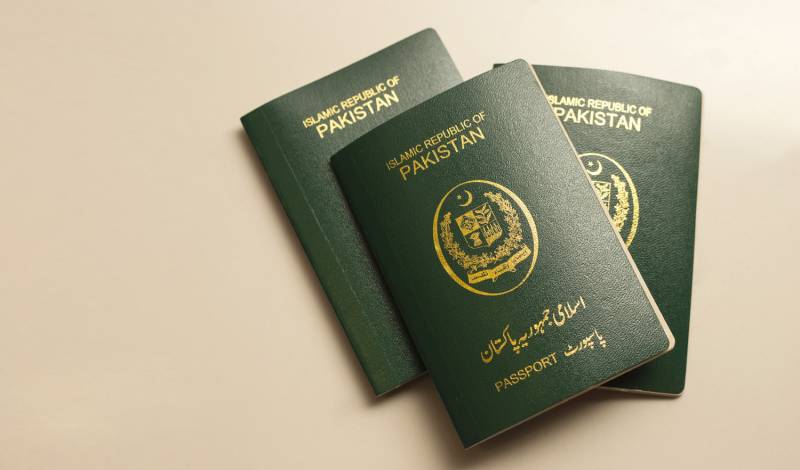 LAHORE – The Lahore High Court (LHC) on Thursday barred authorities from blacklisting the passport of any citizen, stating that the Passport Act did not allow such measures.

Justice Tariq Salim Sheikh announced the verdict on a petition filed by Sheikh Shan Ilahi and Syed Anwar Shah against the non-renewal of their passports.

The judge remarked that the government can either confiscate or cancel the traveling document but it cannot blacklist the passport. There is no any clause in the Passport Rules, 1974 under which the document could be blacklisted, Justice Tariq added.

He further explained that the government’s decision to cancel someone’s passport is also subject the court’s review.

The deputy attorney general expressed serious concerns over the decision to abolish government’s power to blacklist passports. The court remarked that parliament can play the role to remove flaws in the law, if any.

“Protection of basic human rights is must for the establishment of a free society. The protection of these constitutional rights is a priority when it comes to a situation wherein a state is mulling interfering in a citizen’s life on mere suspicion,” read the verdict.

In the verdict, the judge remarked that travelling had now been universally accepted as a fundamental right of a human being.  “Article 15 of the constitution of Pakistan gives to the citizens the right not only to live in Pakistan, but also travel freely and settle wherever he or she likes within the country. And that the state has no right to wield those powers which have not been granted to it under the constitution,” the court said.

“The state can only bar a person from travelling abroad under the Exit Control Ordinance, 1981,” said Justice Tariq Salim Sheikh, adding that the government can put the name of people, who are nominated in cases, on the Exit Control List (ECL).