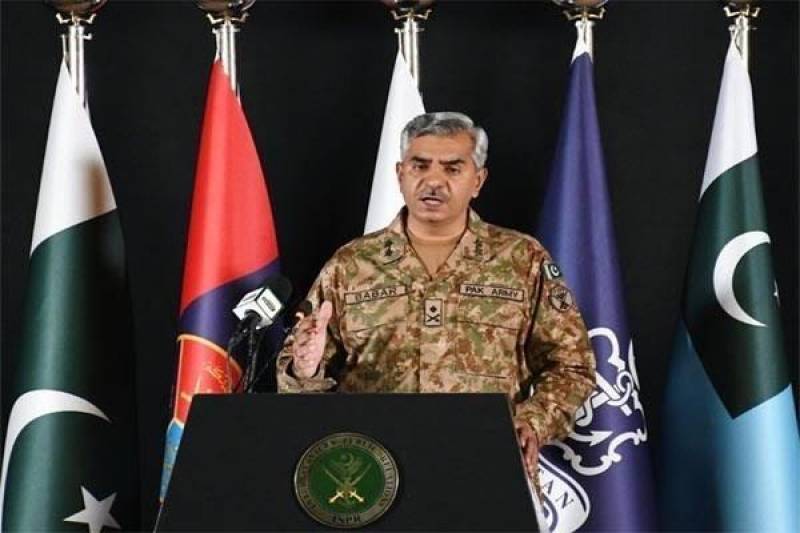 The military spokesperson took to Twitter on the eve of the Youm e Takbeer and wrote, “On 28 May 1998 Pak successfully established credible min nuclear deterrence & restored balance of power in the region”.

“AFs [armed forces] salute all those involved from conceptualisation to actualisation especially scientists & engineers who made this possible. Long Live Pakistan,” he further said.

Youm-e-Takbeer is being observed across the country today (Thursday) with great zeal and fervor.

On this day [28th May] in 1998, responding to Indian nuclear tests, Pakistan carried out five successful nuclear tests in Chaghi, Balochistan followed by another nuclear test on 30th May in Kharan.

After these nuclear tests Pakistan became seventh nuclear power of the world and first in the Muslim world.

These nuclear tests gave a clear message to the world that despite Pakistan is a peace loving country but it cannot ignore its defence needs and is capable of meeting any challenge and threat.