Pakistan to introduce Asia's first ever e-passport service next year 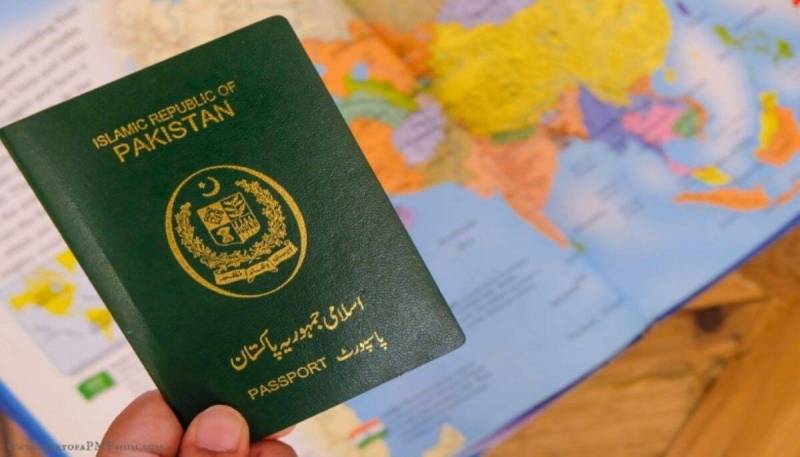 ISLAMABAD – Pakistan's Interior Minister Sheikh Rashid Ahmed says the country will start Asia's first ever e-passport service in the beginning of next year.

Addressing a ceremony in Islamabad on Wednesday to launch important initiatives by Directorate General of Immigration and Passports, Rashid said this online facility will enable people get their passports at home without travelling and waiting in queues at passport offices.

The initiatives included revamping online passport facility, fast track delivery service at zonal offices, upgradation of website of Director General of Immigration and Passports and inauguration of its official logo.

He said passport delivery service has been revamped and now one can get it within twenty four hours.

The online facility is also being given for renunciation of citizenship and getting emergency travel documents.