Malala's father reveals who paid for his daughter's treatment in UK 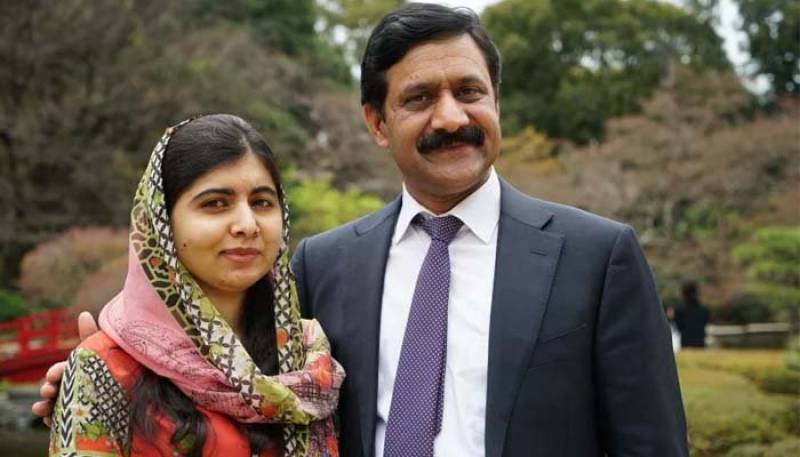 The father of youngest Nobel laureate Malala has recently addressed the questions regarding his daughter's treatment and accommodation in the UK.

Ziauddin Yousafzai replied to an Indian journalist  Abhijit Majumder who had posed a question on Twitter, "Who paid for Malala Yousafzai’s treatment, stay, and sustenance in Britain?".

Back in October 2012, Malala was shot in the head by the Taliban as she was returning home from her school in Swat.

Two years later, she became the youngest recipient of the Nobel Peace Prize in recognition of her efforts for children's rights. She then became a UN Messenger of Peace in 2017, with a special focus on girls’ education.

Earlier, Malala shared her horror over the ongoing hijab controversy raging in Karnataka where Indian Muslim female students wearing the headscarves are being barred from attending classes.

LONDON – As Muslim students in India’s Karnataka state continue to protest for their rights to wear a hijab ...