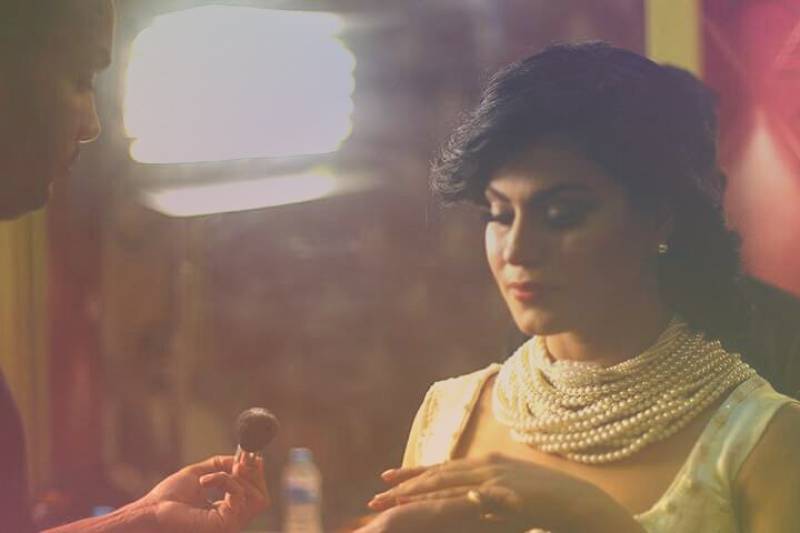 Pakistani actress Veena Malik is all set to make a comeback to the entertainment industry after three years. She will be returning as a vocalist and she even has her own YouTube channel now!

In a series of tweets, Ms Veena revealed the look of her upcoming track.

The trailer of the song looks even more exciting!