At UNGA, India breaks ranks with developing countries to back failed anti-China move 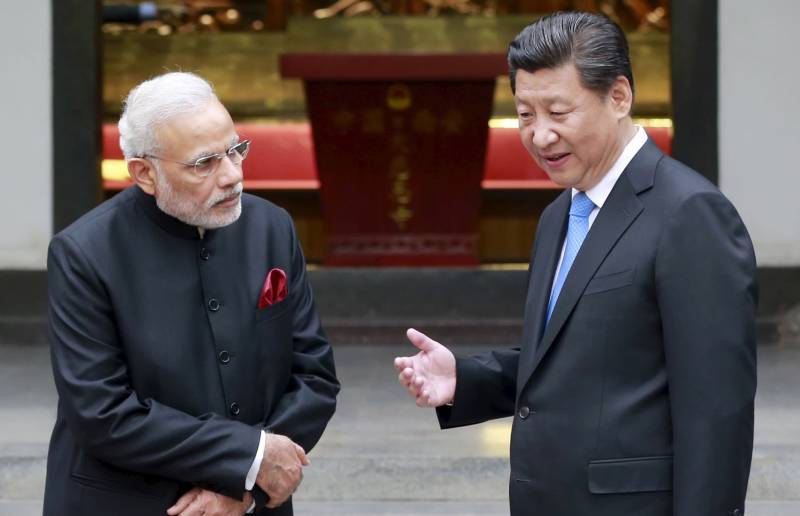 UNITED NATIONS – A move by Western nations and their supporters, including India, seeking to delete from two UN General Assembly resolutions an endorsement of “win-win” cooperation concept of global economic development that is associated with China, failed at the 193-member body’s first in-person meeting since March.

The term “win-win” cooperation was part of the resolutions, “New Partnership for Africa’s Development (NEPAD)” and “Causes of conflict and the promotion of durable peace and sustainable development in Africa”, under which the Assembly called for implementing the international community’s commitments for Africa’s economic and social development as well as national reconciliation, transitional justice and social and economic recovery in countries emerging from conflict.

The resolutions were introduced by the representative of Guyana, on behalf of the “Group of 77” (developing countries) and China.

The attempt to remove the “win-win” cooperation phrase was defeated by an overwhelming vote of 113 to 51 (NEPAD) and 115 to 50 (Causes of conflict in Africa).

In a speech last year at a summit in Beijing on China’s Belt and Road initiative, President Xi Jinping said the mega project was aimed at advancing “win-win” cooperation among countries and build a new platform for international trade.

He said the next step in recreating the old Silk Road was to push the initiative toward high-quality development, with a focus on green infrastructure and finance.

Western governments have claimed that the initiative was a means to spread Chinese influence abroad, saddling poor countries with unsustainable debt.

At the UN, in a break from the common position of the developing countries, India sided with the Western block in opposing the “win-win cooperation” language. The Indian representative claimed that they were not sure “who is winning”, and said the concept was “germane to a particular member state and to its political leadership”.

The supreme Union of Soviet Socialist Republic disintegrated into fifteen independent countries. The world-acclaimed it ...

Earlier, Germany’s representative presented the amendment (which was later defeated), on behalf of the European Union, to delete the paragraph from the resolutions, containing “win-win” formulation concept, which, he said, focused on economic gains at the expense of sustainable development needs. He added that the term was undefined and not internationally agreed to.

In his response, China’s delegate said “win-win cooperation” was an essential requirement for common development, as well as an important means for advancing multilateralism. Other countries, however, were putting their own interests first and politicizing development issues, thus putting a drag on global economic recovery and growth, he said.

The resolutions’ paragraph in question reads: The Assembly, “Also reiterates that we are setting out together on the path towards sustainable development, devoting ourselves collectively to the pursuit of global development and of “win-win” cooperation which can bring huge gains to all countries and all parts of the world.”

Both resolutions were subsequently adopted by the General Assembly with the support of over 130 countries.

After the India-backed Western attempt to delete the phrase failed, India voted for the resolution while disassociating itself from the language on “win-win” cooperation in the resolutions.

Diplomats say the India’s attempt to balance itself between its closer proximity to the West and its purported leadership claim of the developing countries is increasingly exposing deep contradictions in New Delhi’s position.

The Assembly met on September 3 and 4 after UN Headquarters in New York partially open for business from a shutdown due to the coronavirus pandemic.