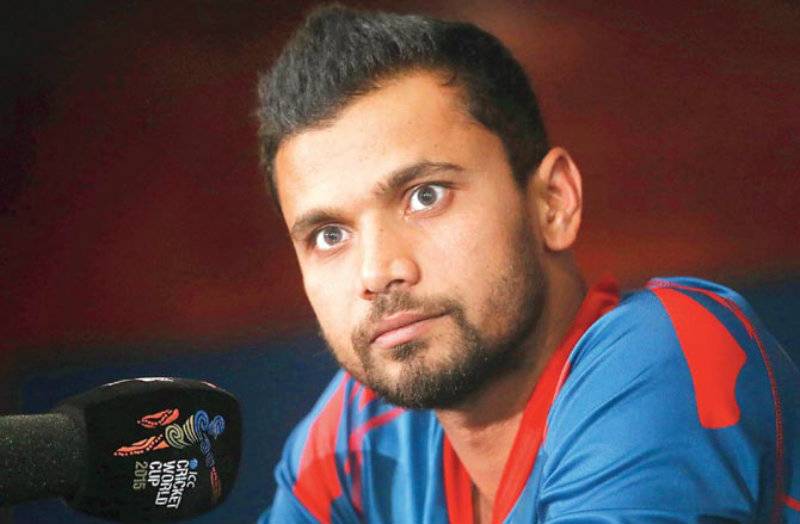 COLOMBO - Mashrafe Mortaza has announced his retirement from T20 internationals ahead of the first T20I match against Sri Lanka.

Mortaza, who led Bangladesh in the 2016 ICC World T20, will play his last T20I series against Sri Lanka at R Premadasa stadium, Colombo on April 6, according to Bangladesh News.

“This (Sri Lanka) is going to be my last T20 series for Bangladesh. I would like to thank BCB, my family and friends, team-mates and coaching staff. I would also like to thank my fans who really supported me in the last 15-16 years,” Mortaza said. 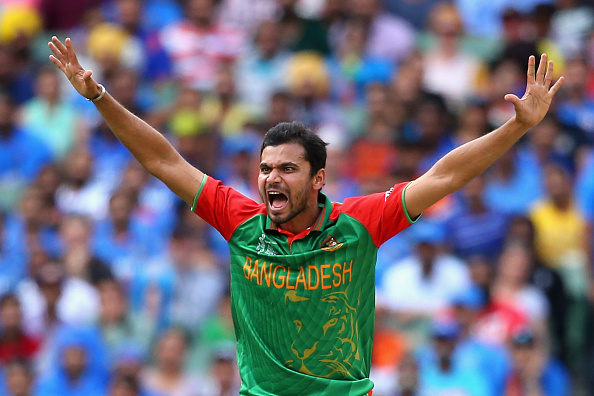 In his very first T20 international, which was also Bangladesh’s first ever T20I (against Zimbabwe), Mortaza top-scored with 36 off just 26 balls as the Tigers defeated Prosper Utseya’s men by 43 runs. He also took the all-important wicket of Brendan Taylor to halt Zimbabwe’s chase.

Mortaza has captained Bangladesh in 26 T20Is and won nine.