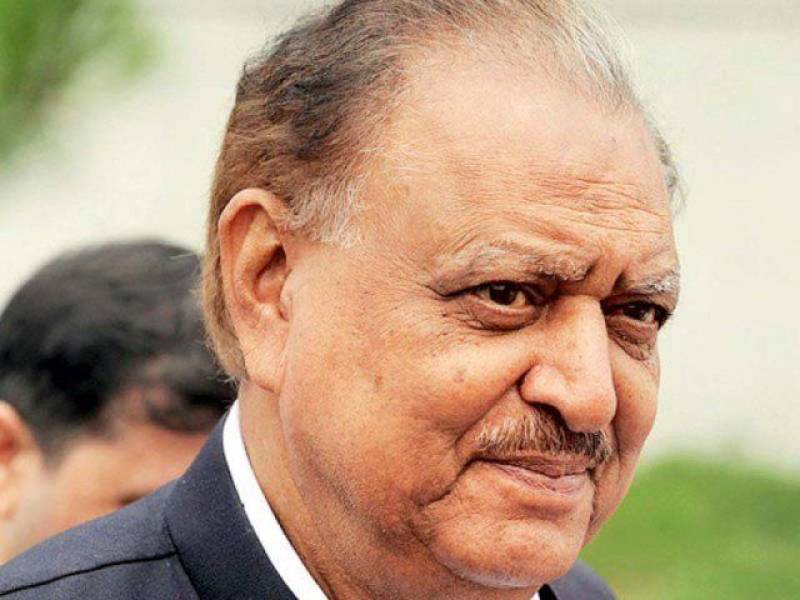 The President also referred to the ongoing projects under the China-Pakistan Economic Corridor.

He said after completion, CPEC would prove a game changer not only for Pakistan but for the whole region.

The Finance Minister briefed the President about the overall state of economy in the country as well as the measures being taken by the government to improve socio-economic conditions of the people.