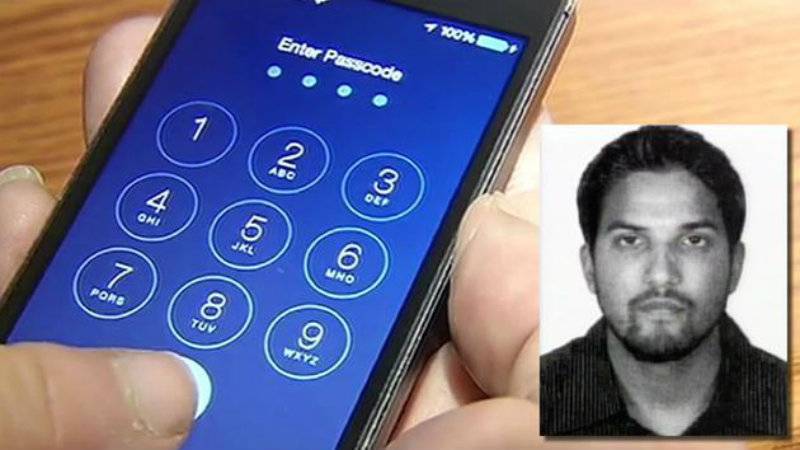 NEW YORK (Web Desk) - The US security agencies breached the encryption of an iPhone used by a terrorist involved in the December 2, 2015 San Bernardino shooting, bringing a legal tussle between the government and the technology giant Apple to an end.

The US government and Apple were in a court battle after the company challenged a judicial order to assist the Federal Bureau of Investigations (FBI) to access the data stored in an iPhone5C used by Syed Farook, who, with his wife Tashfeen Malik shot 14 people dead. Both were killed in the police operation that followed. 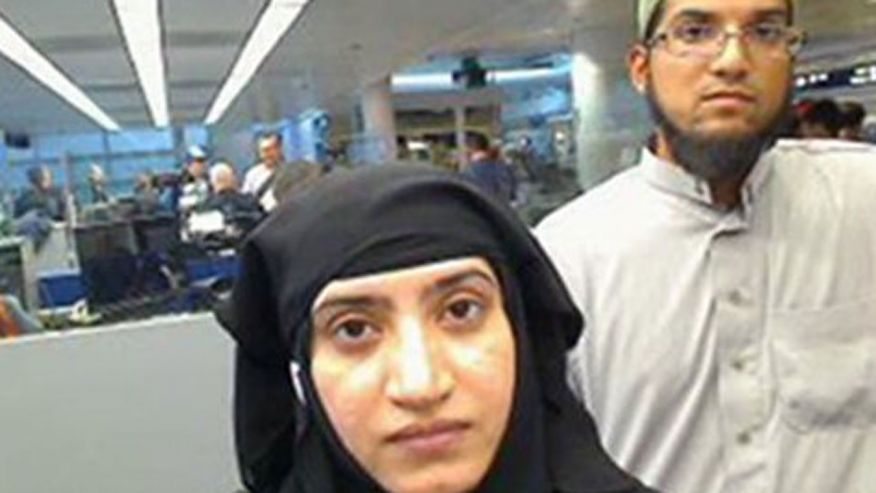 Apple CEO Tim Cook had termed the February court order “dangerous,” and the government demand “chilling,” and had vowed to fight it as it threatened the “security of our customers.”

Earlier this week, the US Department of Justice told a California court on Monday that it “no longer required the assistance from Apple Inc.” as the FBI could access the phone with assistance from a third party. 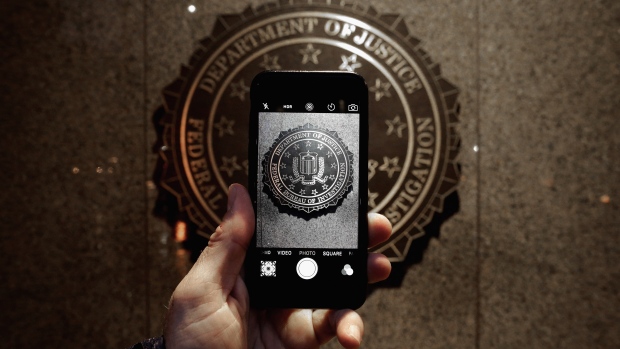 Unconfirmed reports claimed that an Israeli private firm helped the FBI hack the iPhone. “There are several suspects. It could be the National Security Agency; it could be a private contractor hired by the FBI. We know that there are individuals and organisations that are capable of doing this,” said James Andrew Lewis, Director and Senior Fellow, Strategic Technologies Program, Center for Strategic and International Studies in Washington DC.

A Justice Department spokesperson said the government would continue to “rely upon the creativity of both the public and private sectors,” and seek the cooperation of manufacturers in such cases.