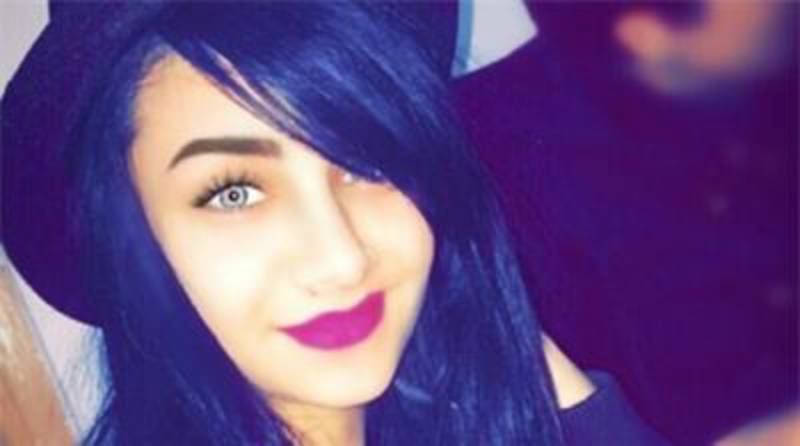 Makeup artist Majd Atwan, a 22-year old resident of Bethlehem, was sentenced to 45 days in Israeli prison on Monday. An Israeli military court also ordered her to pay an $800 fine for praising a recent bus bombing in Jerusalem. 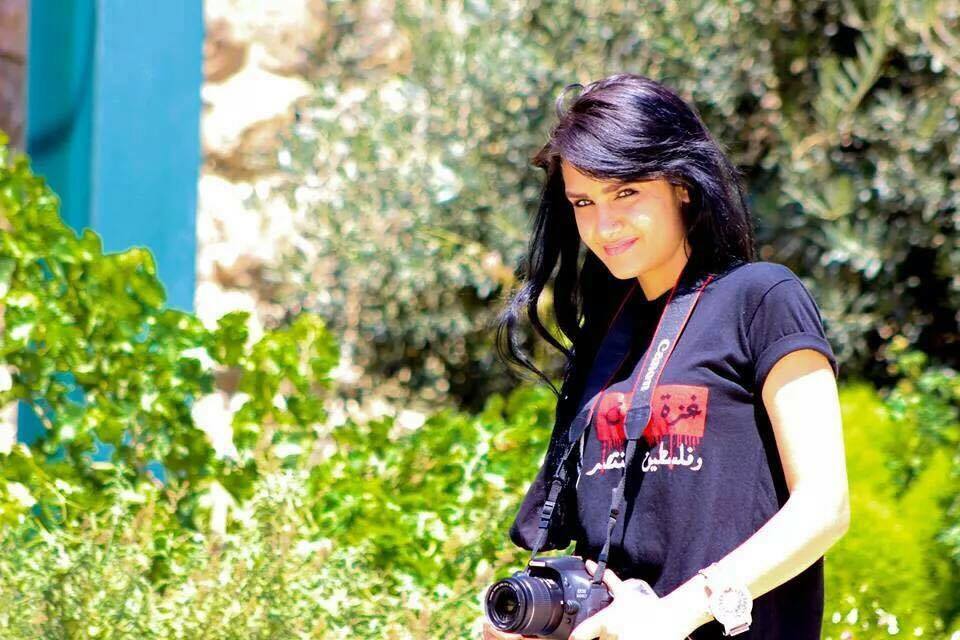 Some 20 Israelis were injured in the bus bombing by a Hamas-affiliated suicide bomber who was also a resident of Bethlehem.

“My daughter is not politically active; rather, her involvements are in beauty,” her father Yousef says. “Did she write stuff online? Yeah, like all other Palestinians. I really don’t understand why they chose to arrest her.”

After she graduated high school Majd began working as a stylist, earning two certificates in cosmetology, her parents said. When she is not applying makeup to clients or painting manicures, she spends her time with her mother, who works at a nearby gym. Majd enjoys swimming while her mother is busy with customers.

Since her arrest, Majd has been shepherded to and from court on six occasions as her case has moved through the system. The process has been hard on her, her parents told Al Jazeera, as Majd suffers from a number of health issues, including anaemia. 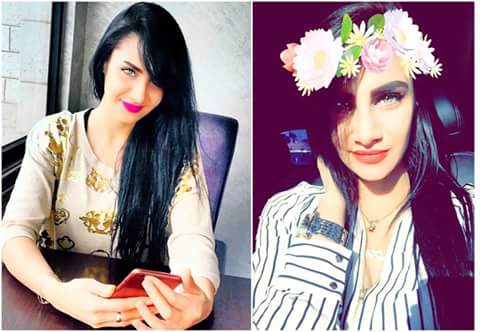 Majd's lawyer, Tareq Barghouti, said that the Israeli military had monitored his client for two months before arriving at her house to make the arrest. One year ago, such charges would have been unheard of, he said, but "it has become a common thing these days, and there has been a wave of arrests on these Facebook posts".

Majd is one of nearly 150 Palestinians detained by Israeli forces over Facebook-related "incitement" since a wave of violence erupted in the region last October, according to prisoners' rights group Addameer.

The numbers are a sharp increase from the 13 cases they documented in 2014. 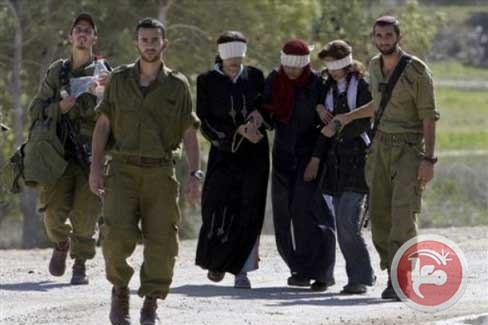 Of those jailed in the past year, most were held in administrative detention without charge for three months. The maximum sentence for incitement is 10 years.

A spokesperson for the Israeli army confirmed that 59 Palestinians had been found guilty of provocative statements made online since last autumn.

The Israeli military is now monitoring Palestinian internet pages, searching for expressions of intent or approval of harming Israelis. "We have been studying very closely those patterns of incitement in Palestinian society," Israeli Ministry of Foreign Affairs spokesperson Emmanuel Nahshon said. 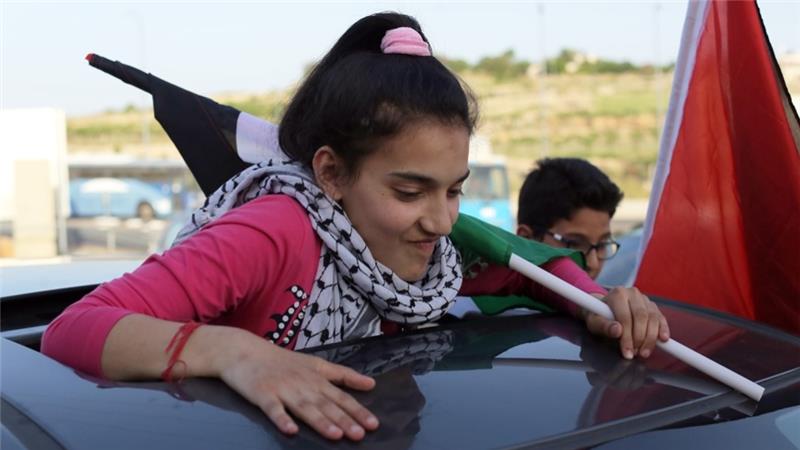 D, arrested on February 9 near the illegal Israeli settlement of Karmei Tzur, was convicted of attempted voluntary manslaughter and illegal possession of a knife in a plea bargain by Israel's military court days after her detention. She was sentenced to 4.5 months in Israeli military prison and completed more than half of her sentence.

While Israeli citizens are governed by Israeli civil law and can only be imprisoned from the age of 14, Israeli military law, which oversees Palestinians in the occupied West Bank, allows children as young as 12 to serve jail time. According to prisoners' rights group Addameer, 438 Palestinian minors are currently serving time in Israeli prisons, 98 of whom are under 16.