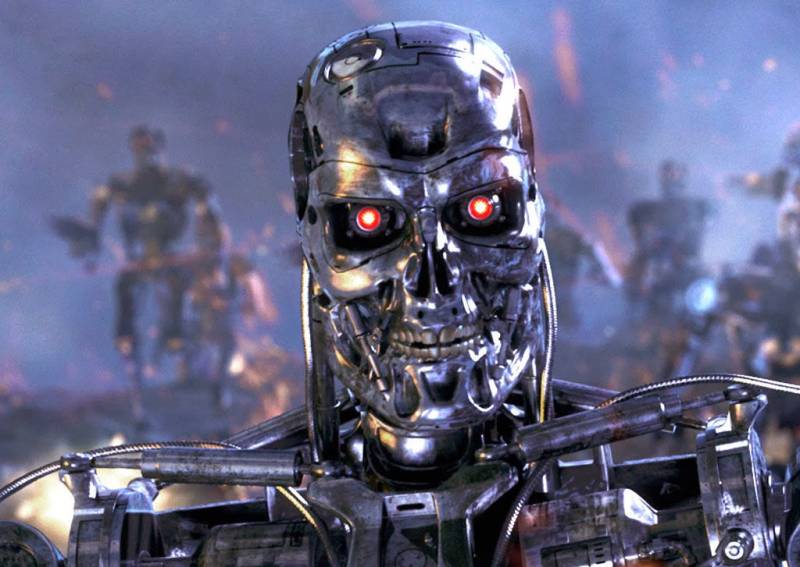 BERLIN, GERMANY (Web Desk) - A robot killed a contractor at one of Volkswagen's production plants in Germany.

The 22-year-old was part of a team that was setting up the stationary robot when it grabbed and crushed him against a metal plate, Hillwig said.

He said initial conclusions indicate that human error was to blame, rather than a problem with the robot, which can be programmed to perform various tasks in the assembly process.

He said it normally operates within a confined area at the plant, grabbing auto parts and manipulating them.

Another contractor was present when the incident occurred, but wasn't harmed, Hillwig

said. He declined to give any more details about the case, citing an ongoing investigation.

German news agency dpa reported that prosecutors were considering whether to bring charges, and if so, against whom.