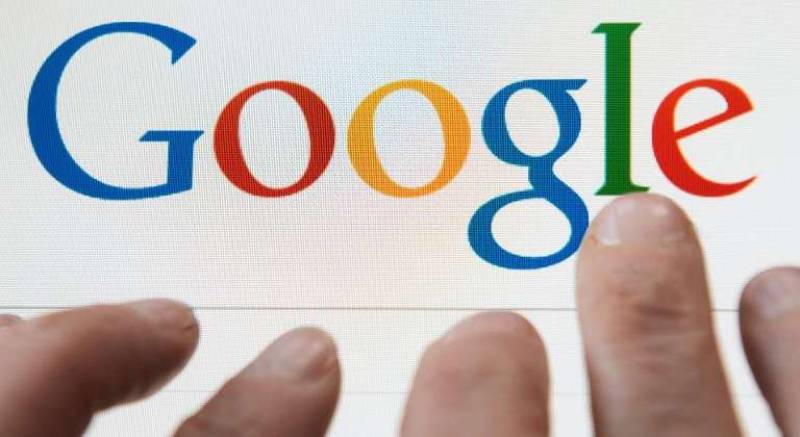 The tech giant has since removed the tag from the program, saying it is "genuinely sorry" for the mistake, reported RT.

The cringeworthy mishap came into light when New York resident, Jacky Alcine was going through his pictures, when he found picture of himself with his friend in an album titled 'Gorillas'.

He immediately took to Twitter, complaining the tech giant. Alcine also asked Google, "What kind of sample image data you collected that would result in this son?"

What kind of sample image data you collected that would result in this son?

And it's only photos I have with her it's doing this with (results truncated b/c personal): pic.twitter.com/h7MTXd3wgo

Google engineer Yonatan Zunger responded to Alcine's tweets, admitting the"shudder" factor of the mistake and saying "this is 100% Not OK."

@jackyalcine Thank you for telling us so quickly! Sheesh. High on my list of bugs you *never* want to see happen. ::shudder::

Zunger asked if Google could access Alcine's account to see why the problem occurred, and later said the bug had been fixed.