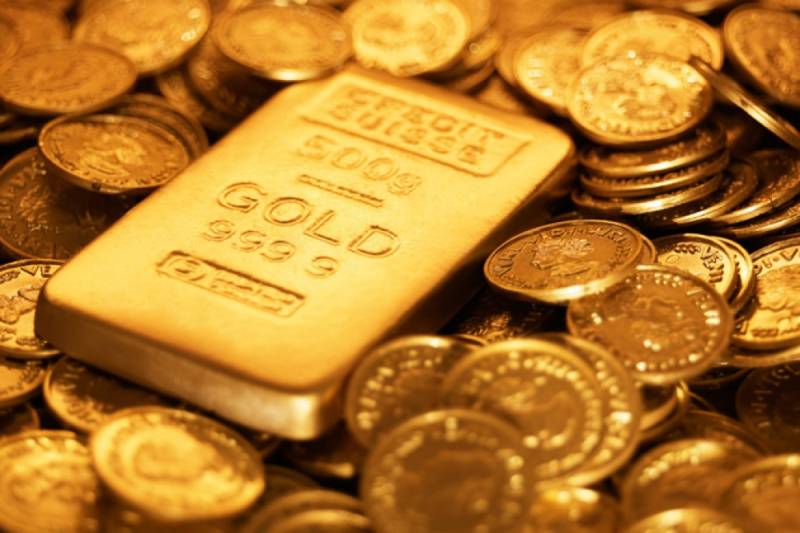 TEHRAN (Web Desk) - Iran has said it has recovered part of its gold reserves frozen under international sanctions after an accord sealed on the sidelines of nuclear negotiations with world powers, Central bank chief Valiollah Seif said on Wednesday.

Central bank chief Valiollah Seif, quoted by state news agency IRNA, said the accord covers the repatriation of a total of 13 tonnes of gold blocked in South Africa for the past two years, english.alarabiya.net reported.

Three consignments had been returned to the central bank since the start of the week, the governor said, adding that the last was the delivery of four tonnes on Tuesday night.

He said the gold was purchased earlier and kept in South Africa but could not be transferred to Iran because of sanctions.

The operation was the result of a compromise struck on the sidelines of Iran's negotiations in Vienna on its disputed nuclear programme. The two sides have set a new target date of July 7 for a final accord.

About $100 billion of Iranian assets have been frozen across the world under sanctions over its nuclear programme and also for its alleged support of anti-Israeli groups classified as terrorist organizations.