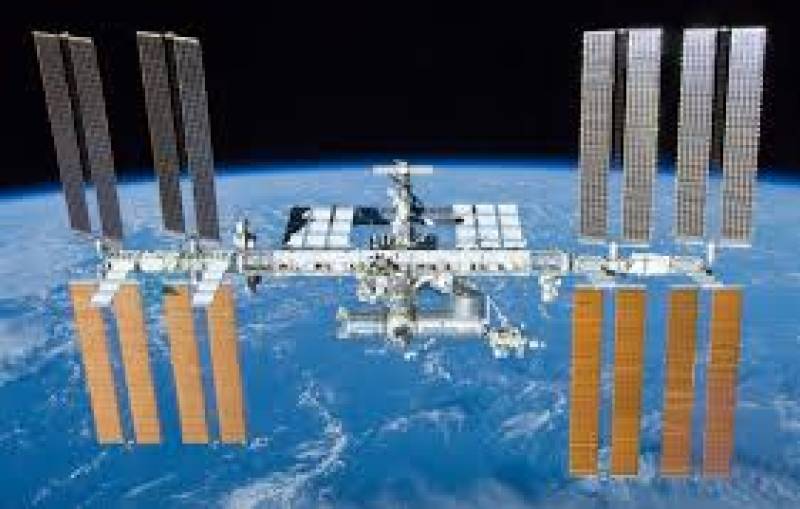 MOSCOW - Russia successfully launched an unmanned spacecraft taking food and equipment to the International Space Station on Wednesday after the previous such ship crashed to Earth shortly after launch in December.

After around nine minutes, the Progress ship "separated normally" from the third stage of the Soyuz rocket and set off on a two-day trip to the space station, Roscosmos said. It is due to dock with the orbiting station on Friday at 0834 GMT.

Russian launched a Progress ship taking food and equipment to the ISS crew in December which lost contact with mission control minutes after launch due to a malfunction during the separation of the third stage of the Soyuz rocket. The spaceship then burned up in the atmosphere over a remote area of Siberia. – APP