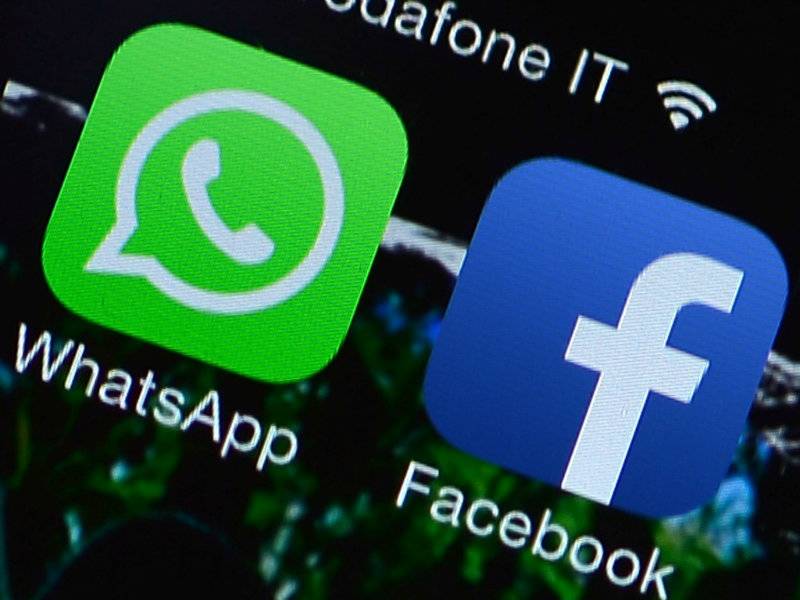 The messaging app says it also wants to explore how businesses can use WhatsApp to contact customers. It gives the example of a bank warning a user about a potentially fraudulent transaction, or notifications from airlines about delayed flights, and says that in order to test the features it needs to update its privacy policy.

It's worth noting the details included in the agreement: your phone number, profile name and photo, online status and status message, last seen status, and receipts. That means read receipts and sent receipts, if the option is switched on. It doesn't include the content of your messages.

After WhatsApp was bought by Facebook in 2014, users worried that the messaging app's strong stance on privacy might be compromised. Co-founder Jan Koum hoped to stem these fears, writing in a blog post at the time: "Respect for your privacy is coded into our DNA, and we built WhatsApp around the goal of knowing as little about you as possible."

Back in January, code showed up suggesting a closer sharing of data between the two companies, and now it's arrived whether you wanted it or not. WhatsApp says that sharing this information means Facebook can offer better friend suggestions by mapping users' social connections across the two services, and deliver more relevant ads on the social network.

Additional analytics data from WhatsApp will also be shared to track usage metrics and fight spam.

Privacy advocates will clearly be concerned about the sharing of data between two of the worlds' most popular social services, and the two largest messengers.

WhatsApp, on the other hand, says it needs to share data to test out new features in the next couple of months, like "ways for you to communicate with businesses that matter to you" and "hearing from your bank about a potentially fraudulent transaction, or getting notified by an airline about a delayed flight."

Facebook has already been exploring these sorts of use-cases with Messenger, and WhatsApp suggested it would follow the same path earlier this year. WhatsApp says that users will be able to "manage these communications," and that this won't lead to third-party banner ads on the service.

Despite these assurances, WhatsApp's users are still likely to feel annoyed that the company is sharing information with Facebook.