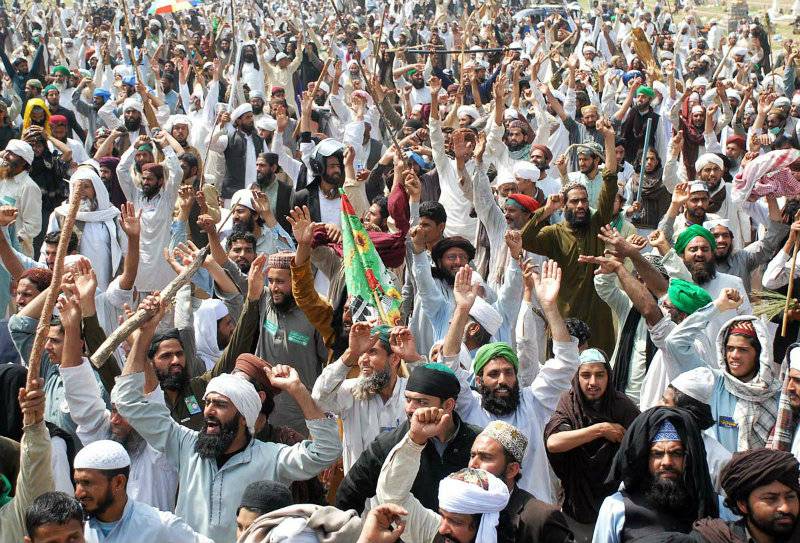 ISLAMABAD (Staff Report) - The government and pro-Mumtaz Qadri protesters have reached a seven-point accord to diffuse the tension at D-Chowk of Islamabad, sources said on Wednesday.

The law-enforcement agencies are, however, cordoned off the Red Zone to deal with the protesters, who refused to end their sit-in Pakistan’s capital city.

As the demonstration ran into its fourth day on Wednesday, the protesters defied government orders to leave to place, saying they were "willing to die". 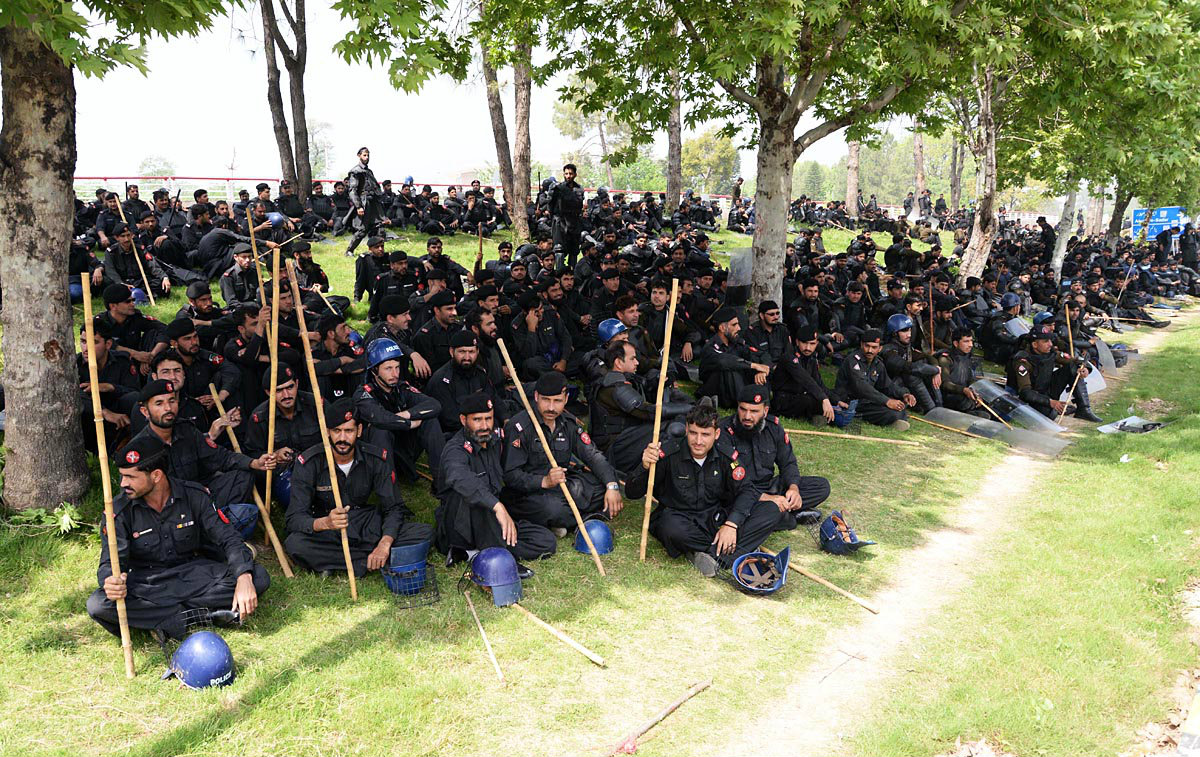 On the other hand, the armed security forces were quite ready to clear the Red Zone.

On Tuesday night, the government gave the demonstrators an ultimatum to leave, but it went unheeded, prompting the government to issue a second call saying the security forces would begin an operation to clear the area Wednesday morning. 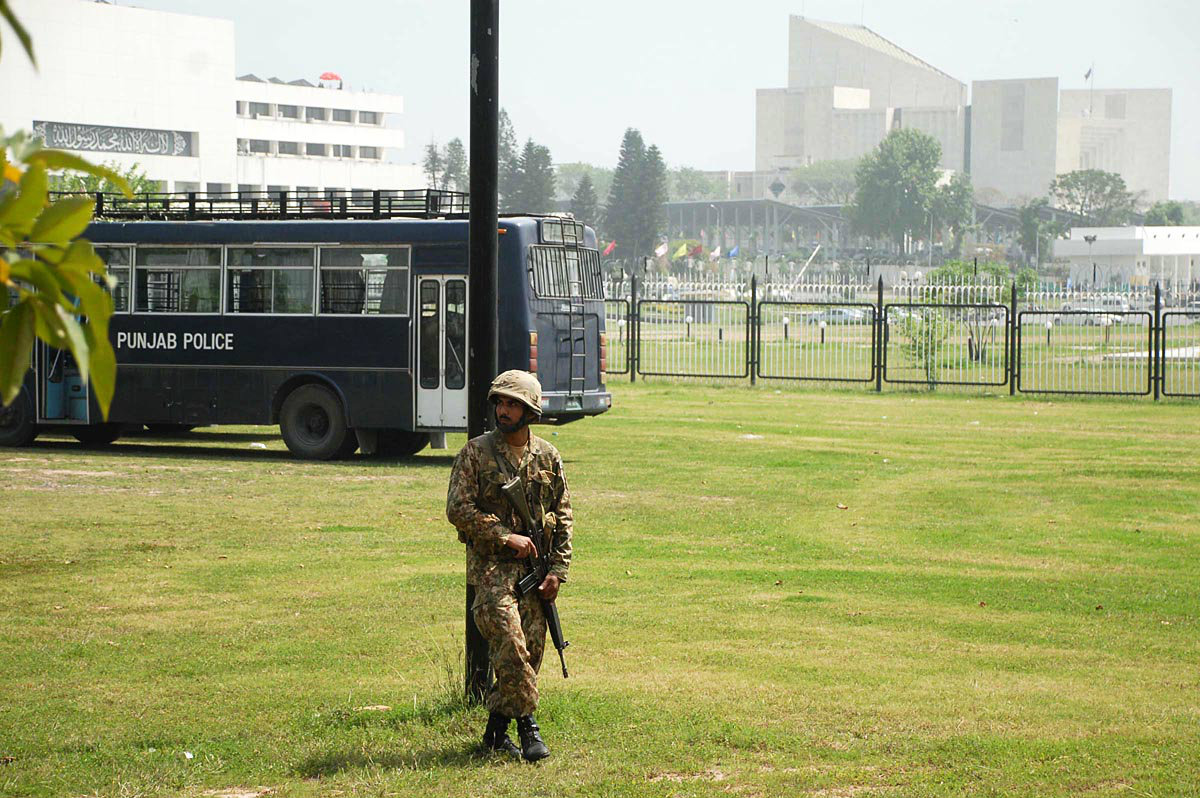 There has been no fresh warning from the government despite the expiry of the Wednesday morning deadline. 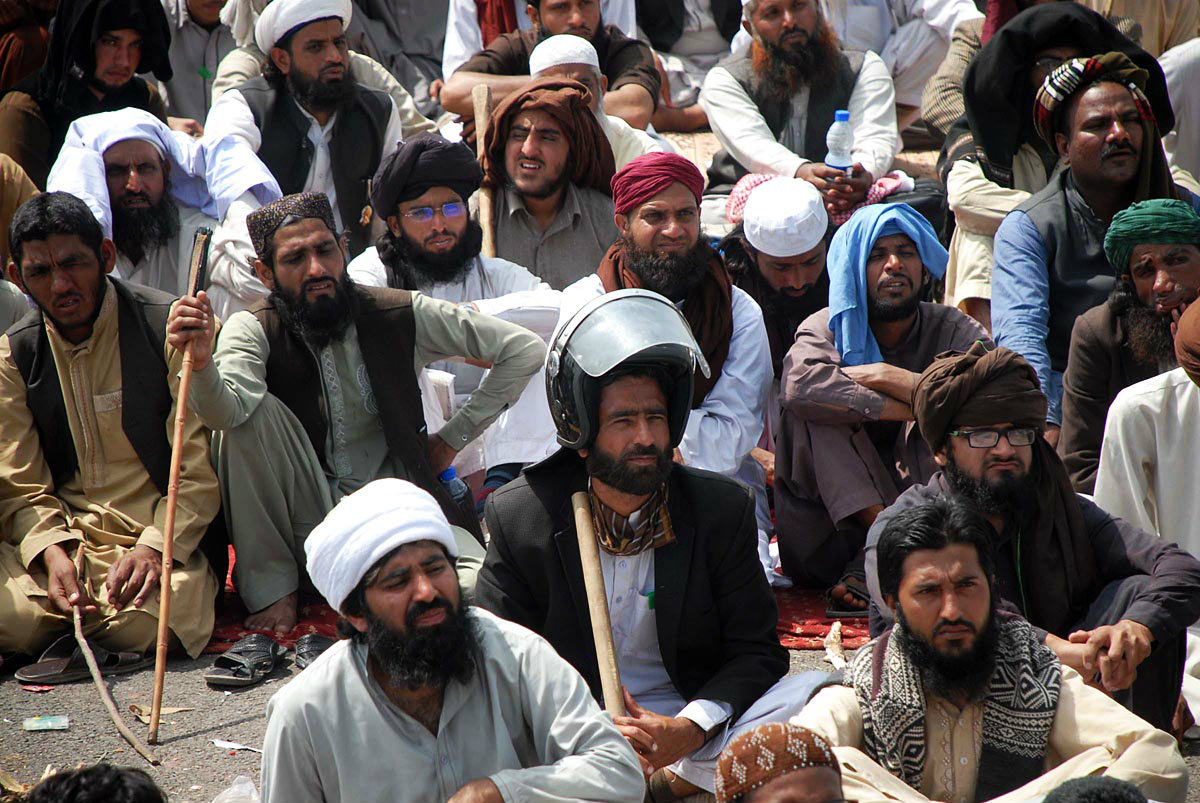 Protest leader Asif Jalali said the protesters would not move unless all 10 of their demands were accepted by the government.