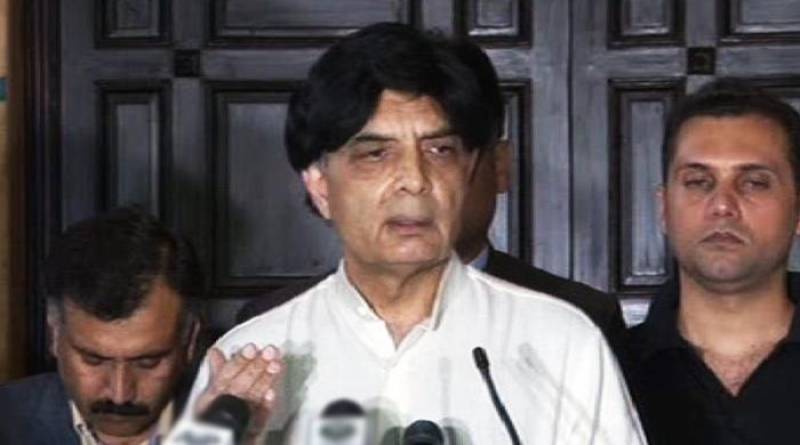 Practical steps will be taken for the security of the Red Zone, he added.

“The matter of holding public rallies in the Red Zone will also be taken up before the Parliament there will be a complete ban on holding rallies at D-Chowk until the federal cabinet comes to a decision in this regard,” he added.

Strict action will be taken against the protesters who violated the law and caused damage to the public property.

“They damaged the government installations put in place for Metro bus, fire brigade and CCTV cameras,” he added.