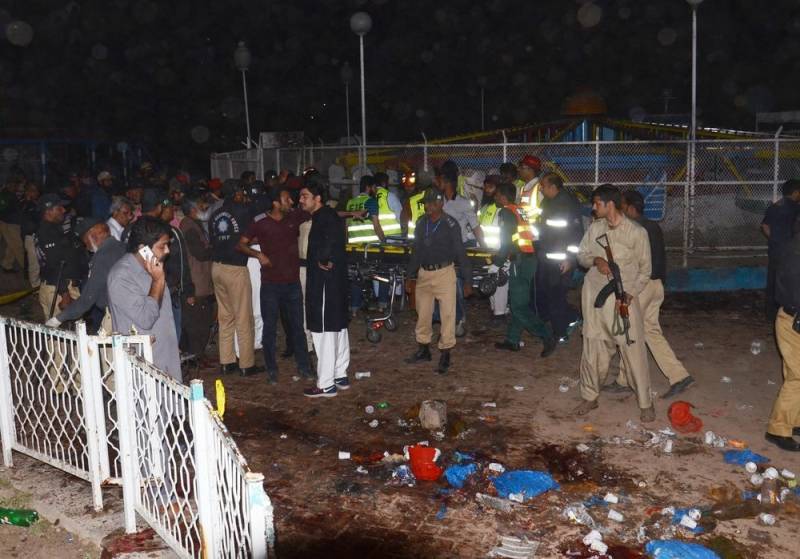 LAHORE (Web Desk) – The body of Muhammad Yousaf was handed over to his family after medico-legal formalities on Wednesday.

He was a resident of Fateh Sehrani, Basti Baitwala, Muzaffargarh, early declared as suspected of being the suicide bomber of Gulshan-e-Iqbal Park blast as his CNIC was found at the crime scene.

However, investigation by the police proved otherwise and the media reports about Muhammad Yousaf could not be proved.

His name was cleared and the body was handed over to the family for burial.

On Sunday, a suicide bomber blew himself up at Gulshan-e-Iqbal Park in Lahore, killing at least 74 people and injured over 300 people.