8 kids from history who still look adorable while supporting violence 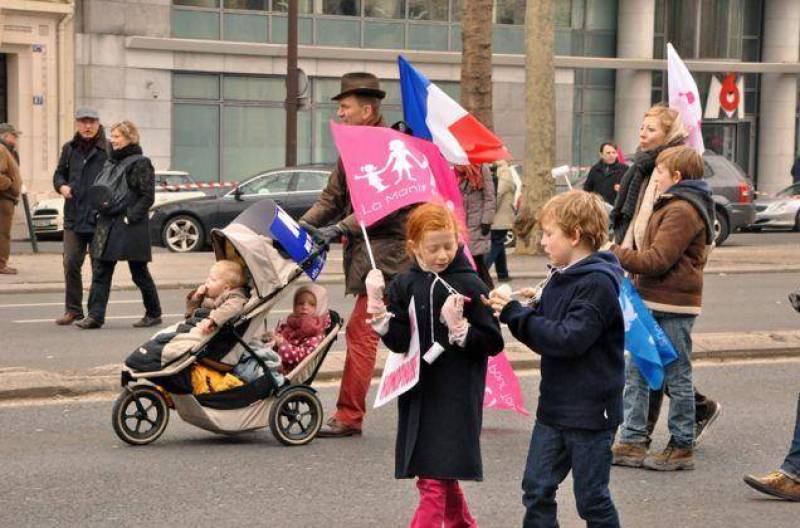 Kids look adorable, no doubt. And, who doesn't love them for their cuteness? Sometimes, we find them doing something but we still cannot resist hugging them and blowing raspberries on their innocent faces.

But do we only ignore kids for minor indiscretions like wetting the bed or not sharing ice cream with their siblings? Or do we also tend to forgive them for things more serious?

These 8 kids from history supporting different forms of violence may not be your favorite kids. But we guarantee that you will find at least some of them more cute than evil.

1- These are teenage soldiers of Nazi Germany, who participated in several ambushes under Hitler's commanders. (March 1945) 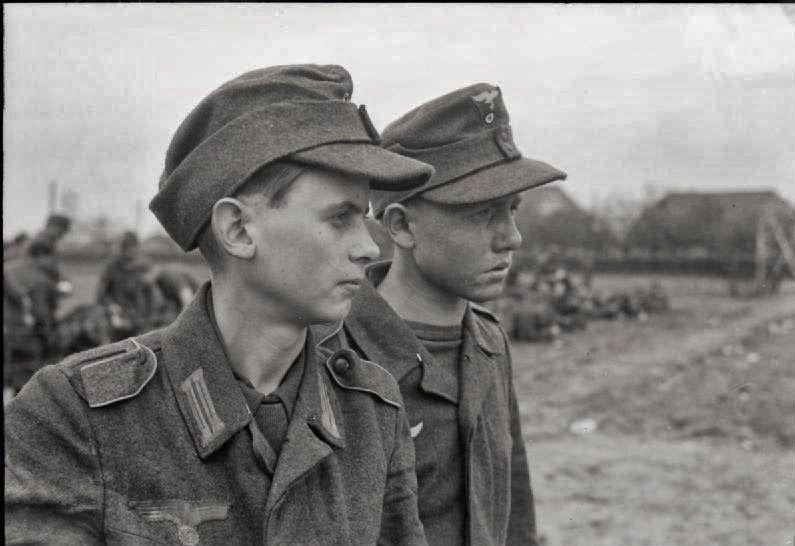 2- Hitler pictured along with youth members of his special squad. 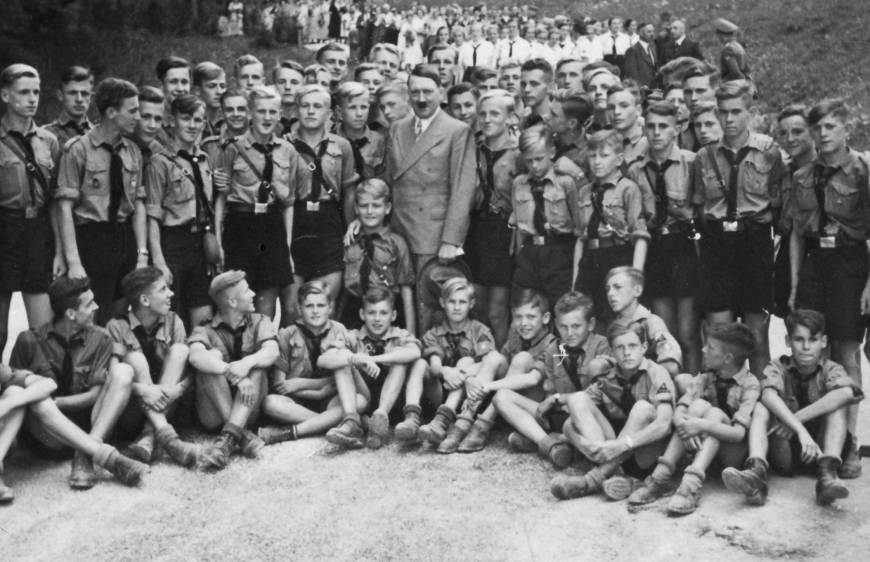 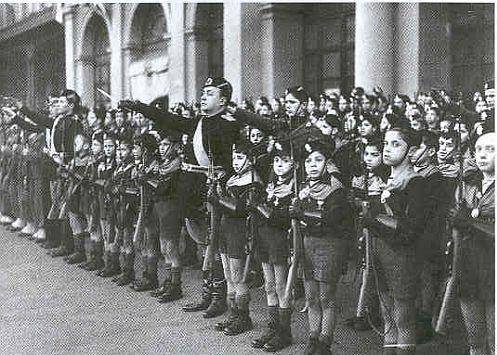 4- North Korean kids wearing military uniforms as a sign of tribute to the ruling dictator. 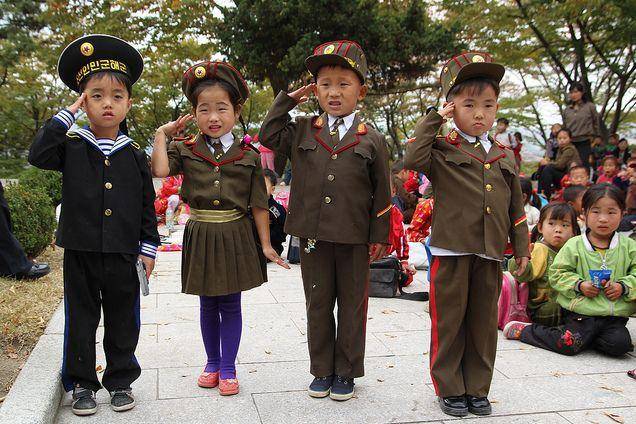 5- A child pictured while greeting a black state trooper. He is wearing outfit of a secret white supremacist society, the Ku Klux Klan, which infamously lynched blacks in mobs. 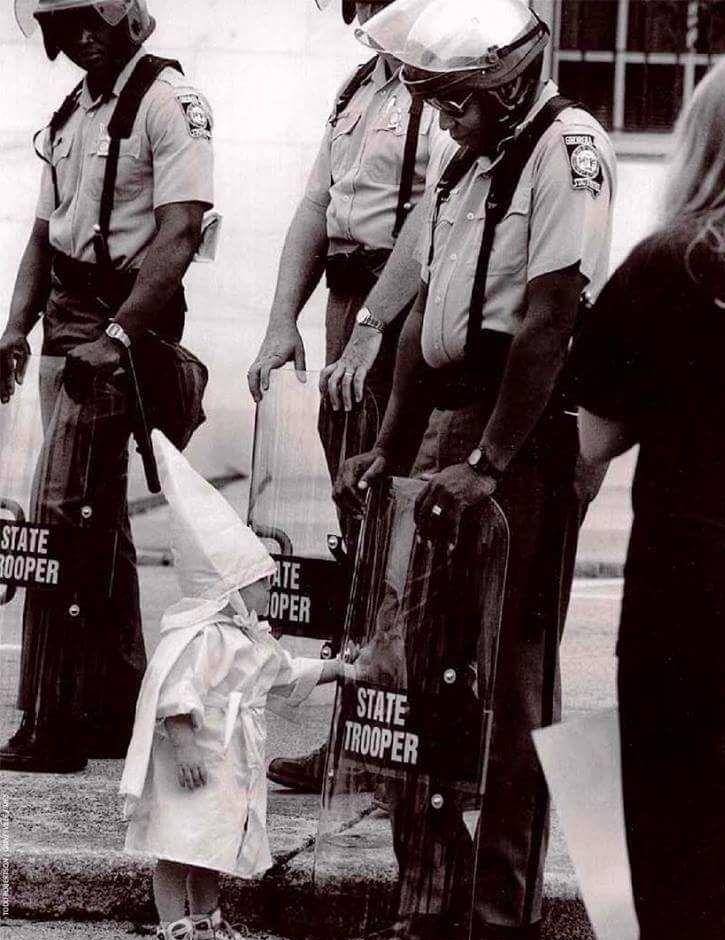 6- Toddlers casually participating in an anti-gay marriage rally in France. 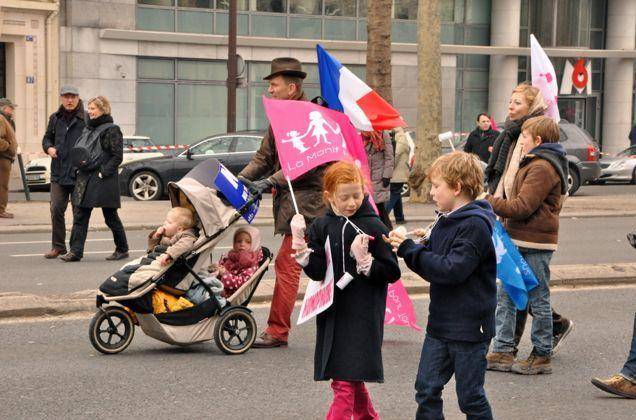 7- A child in a Ku Klux Klan outfit at an anti-integration protest. There is a racially charged note on the car as well. 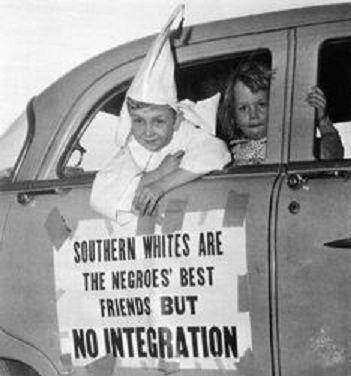 8- An American marine talking to Japanese child soldiers. The picture was taken after World War-II. 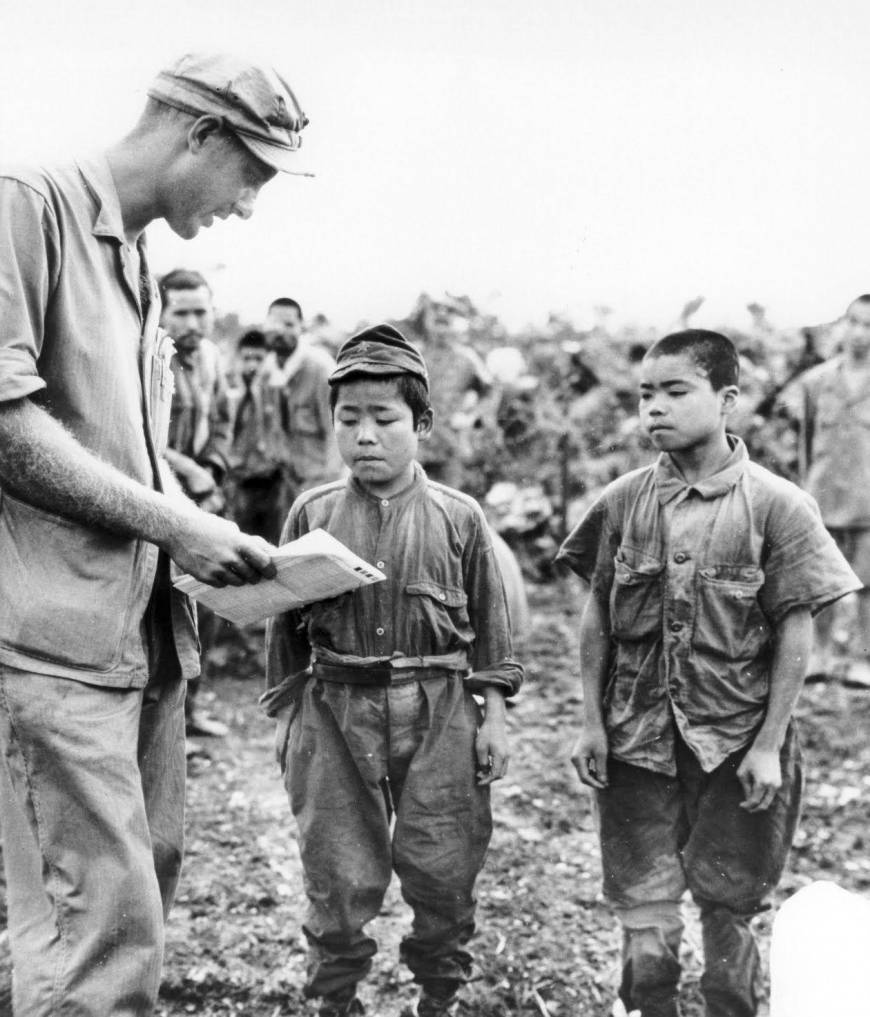