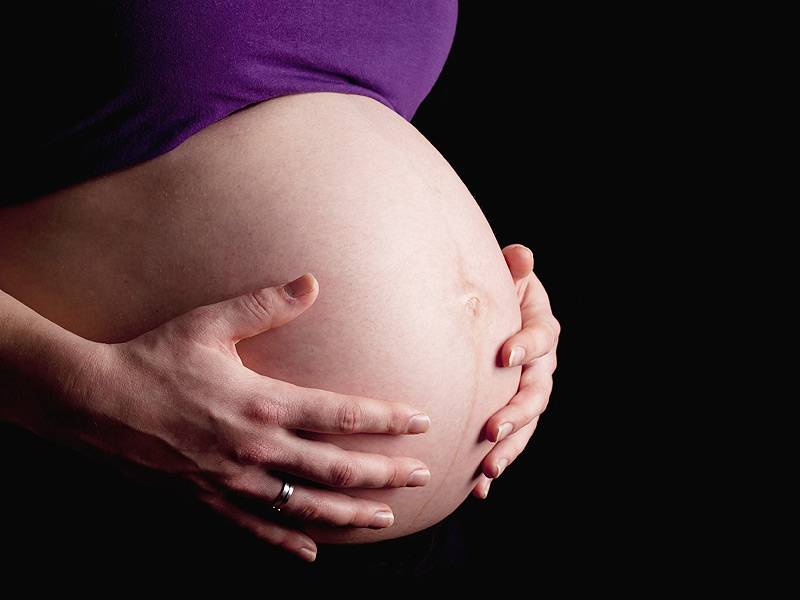 The latest research on the Zika virus has suggested that the virus can hide in vaginal tissue and the bloodstream of infected infants much longer than anyone expected, with dangerous consequences.

In most people, Zika stays in the blood for over seven days and then resolves. It can last a bit longer in urine and saliva, but even that goes away after a couple of weeks, leaving antibody testing of the blood as the only way to determine whether you've had the virus, CNN reported.

However, a letter published  in the New England Journal of Medicine shares the story of a Brazilian baby who continued to have Zika in his blood for more than two months after his birth. He wasn't diagnosed with microcephaly when he was born, nor did he have any obvious developmental issues at his two-month checkup, even though his mother had symptoms of the virus during the third trimester of pregnancy.

But the baby's blood tested positive for Zika 54 days after birth and then again at day 67, and by the time he turned 6 months of age, he had severe muscle contractions and other signs of neurological decay.

So when was the baby's brain damaged, before or after birth? No one knows. The case also raises questions about how long the virus can hide within the body and where.

Researchers have believed that that Zika can be transmitted via semen from men to women, hiding in the testes, where it can avoid the immune system; in fact, there is mounting evidence that it can continue to replicate in the testes -- and even increase the viral load -- for months after infection. That's why the Centers for Disease Control has issued strict safe-sex precautions for pregnant women and their partners, which also apply to anyone trying to conceive.

The CDC said "All pregnant women with sex partners who live in or traveled to an area with Zika use barrier methods during sex or abstain from sex for the remainder of their pregnancy," adding that men should wait at least six months after infection to attempt to conceive.