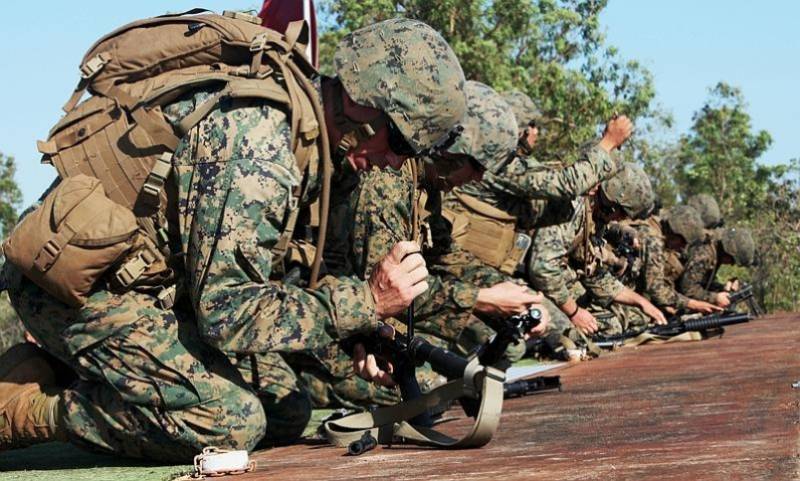 WASHINGTON (Web Desk) - A military force protects citizens from any possible attack from other countries or even terrorists.

An efficient armed force is pretty essential to protect the borders.

The world is becoming more of a military space and with time, every country is trying to be the best in the world

When we have to think of countries with best military forces, we like to think of all the wars that have happened in the past and who won that war, or even in terms of technology and money.

One of the wealthiest countries in the world also has the world's largest defence budget.

The United States spends close to what the entire world spends on their military forces.

As of 2014, the army of the United States is one of the strongest armies in the world.

China's People's Liberation Army Ground Forces is the largest army in Asia. The country has around 1.6 million active duty troops.

The rapid growth of the economy has allowed the country to invest more in defence and putting more funds in high-grade upgrades.

Russia was once considered to be the most powerful army in the world. The country has over eight thousand nuclear warheads, the most any country in the world owns.

Although, Germany has a very small land force of about 180,000 regular force and 145,000 reservists and it does not have much power in the air as well, on land Germany can deploy nearly 5,000 land weapons of various kinds.

The status of the 6th largest military in the world is based on its defence budget which is 43 billion dollars.

France's position in the European Nations and the United Nations makes it one of the countries with the best military forces in the world. They have over 8,500 ground vehicles and over 1,000 aircraft.

France has a total of 290 nuclear weapons still readily available for deployment.

The United Kingdom's involvement in Afghanistan and Iraq has exhausted its manpower but the country has a defence budget of 53,875,170,000 dollars.

Its defence budget and over 150 nuclear weapons doesn't diminish its position as one of the most powerful military force in the world.

For the past five years India has been the world's largest importer of weapons and India has more active military personnel than any Asian country other than China, and its defence budget has risen to 46.8 billion dollars.