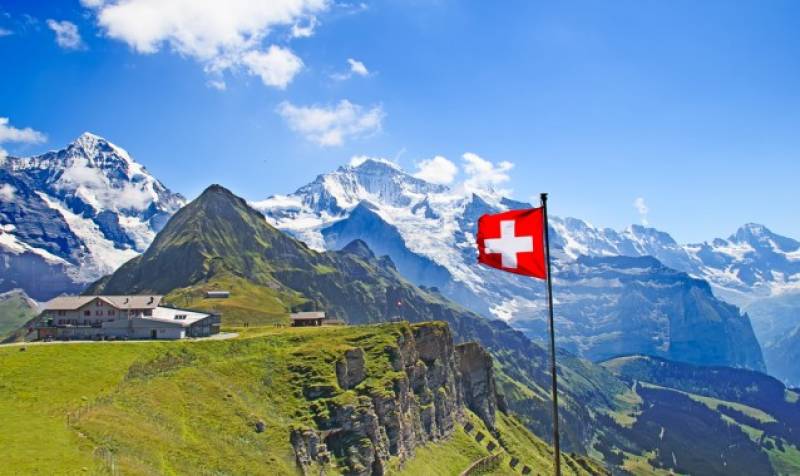 WASHINGTON (Web Desk) - The happiest people in the world live in Switzerland, a new study found.

The third World Happiness Report, released by the U.N.’s Sustainable Development Solutions Network on Thursday, ranked 158 countries based on Gallup surveys from 2012-15 and analyzed the key factors contributing to happiness levels.

Switzerland, Iceland, Denmark, Norway and Canada were the top five happiest countries, while the West African nation of Togo was the least happy.

The report aims to provide policymakers around the world with new metrics that place a higher emphasis on subjective well-being.

While income appeared to play a significant role in boosting happiness—the GDP per capita is 25 times higher in the 10 happiest countries than in the 10 least happy—it was far from the only factor.

The U.S., for example, ranked 15th in the world, one below Mexico and three below Costa Rica, where per capita GDP is roughly a fifth of that in the U.S.

“This report gives evidence on how to achieve societal well-being,” Jeffrey Sachs, the director of the Earth Institute at Columbia University, said in a statement.

“It’s not by money alone, but also by fairness, honesty, trust, and good health.”

But sharp economic changes in a country can play a role in people’s happiness, the report found.

Greece, where the global recession triggered prolonged economic turmoil, saw its happiness levels fall the most since 2005-07, compared to 125 other countries where data was available.

“When countries pursue GDP in a lopsided manner, forgetting about social and environmental objectives, the results can be adverse for human well-being,” the report said.

“Many countries in recent years have achieved economic growth at the cost of the sharply rising inequalities of income and grave damage to the natural environment.”