Seven Richest Women Of The World 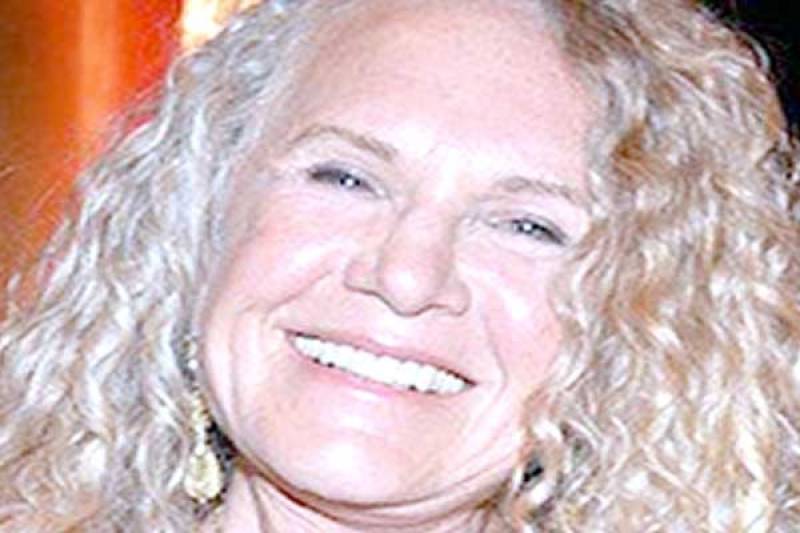 PARIS (Web Desk) - A list of seven richest women has been released.

In fact these women earned their “richest women” title by working hard with what they had, and making it grow in to even more. 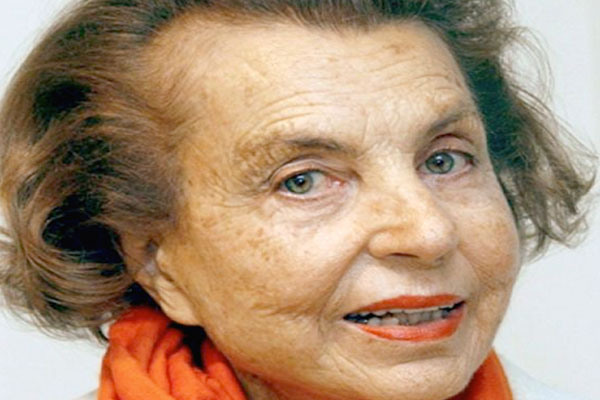 Liliane is belong to France not only the richest person in the France, but she is also the richest woman in the entire world.

Liliane Bettencourt is the head of L’Oreal, the largest cosmetics company on the planet; originally she inherited the company from her father, but it was her hard work and creativity that really improved the company and pushed the brand to what it is today.

Liliane is currently worth a massive $200 billion, and can probably afford to buy her own country by now: preferably one where the regulations on shampoo manufacturing aren’t so strict.

Liliane sold her own island paradise for $42 million. 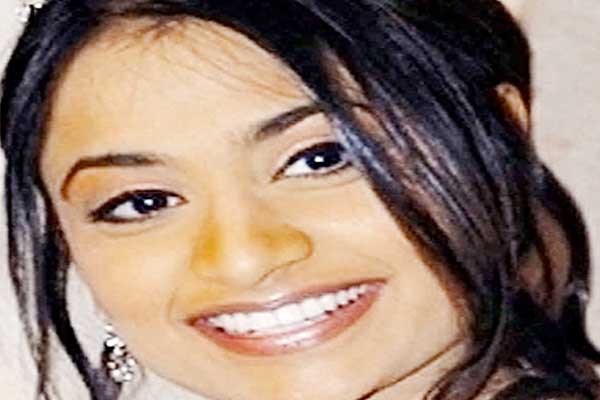 Vanisha Mittal is currently the wealthiest impending heiress in the world today.

The Mittal family is the wealthiest family in all of India, and now Vanishi is now taking a leadership role in the family company, along with her husband, Amit Bhatia

Mittal, the chairman and CEO of ArcelorMittal, the largest steel making company in the world.

Vanishi will not only inherit the billions of dollars her father has accumulated, but also the 34% of company equity in ArcelorMittal that her father possesses: making her soon to be one of the richest people in the world. 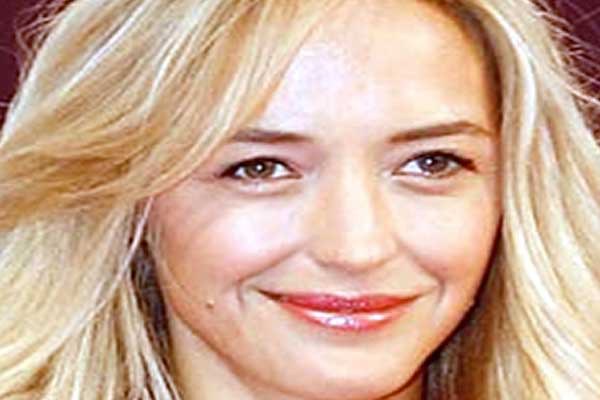 After Delphine got her business degree at the London School of Economics she began working as a strategic consultant, but not wanting to pass up the opportunity to apply her skills at the highest level possible, she began working in the family business in 2,000.

In order to build her career even farther, Delphine started working with other fashion companies, and it wasn’t long before her business talent got her seats on the board of directors: so just like her family’s products she has this industry in the bag.

If you aren’t jealous of Delphine yet then it may push you over the edge to hear that she married a handsome heir to a dynasty of wine-makers, and after they divorced she married a successful businessman by the name of Xavier Niel: I think he lucked out on that one. 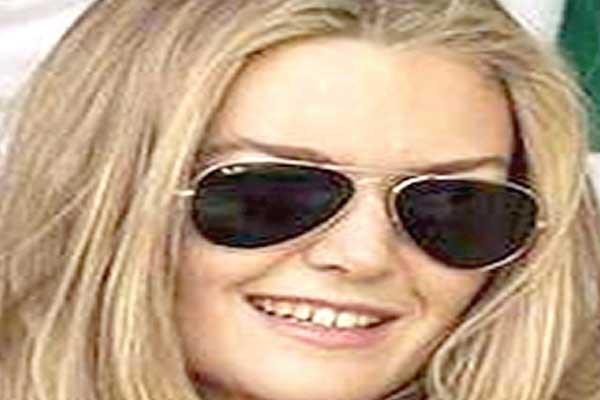 Marta is currently worth billions because of her hard work.

Despite the fact that Marta’s father is worth upwards of $62 billion, she had to start all the way at the bottom of the career ladder and work her way up.

My dad is definitely not worth billions of dollars, heck, I don’t even know if he’s worth anything at all, but I too had to work my way up from the bottom: it seems like the two of us have something in common after all; cmon Marta, we can be friends, can’t we?!

Marta is currently worth billions because of her hard work, and that’s because she was raised with both money and morals 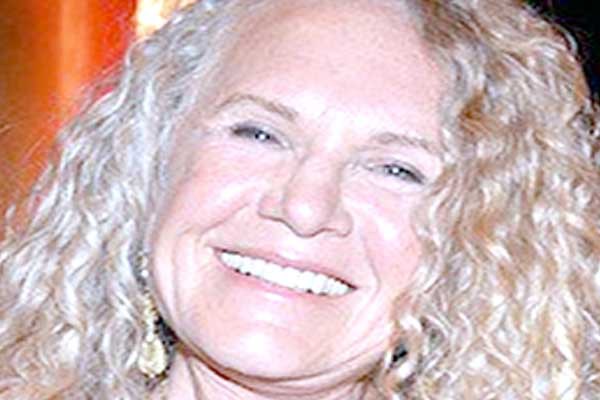 Christy has significant holdings in the Wal-Mart company. Christy is part of the Walmart family and is now the second richest woman alive today.

Christy has significant holdings in the Wal-Mart company, and probably gets free groceries delivered to her regularly— so she gets to save all of her precious money of course!

Christy is actually fairly conservative with her money, although the largest share of her accumulated wealth goes to the various charities that she supports 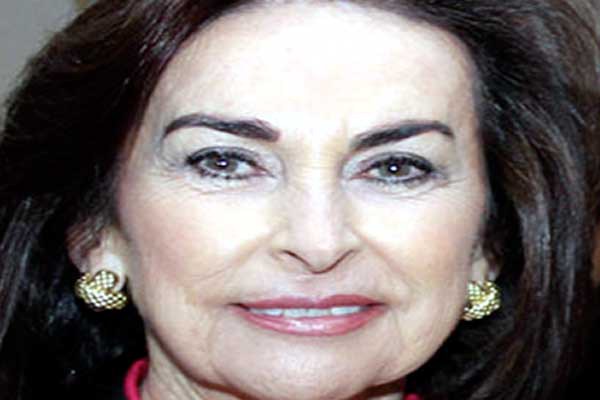 Fontbona currently has a Net Worth of $13.5 billion which is steadily growing every year

Iris is now the richest person in all of Chile, and has control over the Country’s largest resources: one of the largest copper mines in the entire world.

Ms. Fontbona currently has a Net Worth of $13.5 billion which is steadily growing every year. 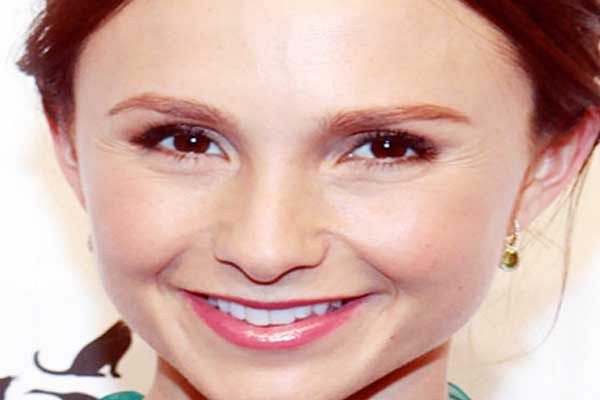 Georgina Bloomberg, because her father was the mayor of New York City!

Georgina wasn’t roped into some business she didn’t want to be involved with, and wasn’t shuffled off into fancy school to teach her advanced marketing techniques; instead she did what any young girl wanted to do when she was growing up: she rode horses, and it turns out she rode horses very very well.

Georgina was so good at riding horses in fact that she became a professional equestrian, and like any horse loving woman would be inclined to do, she dated a horse loving man: a show jumper by the name of Cian O’Connor; when her relationship didn’t fare so well she figured that the second time was the charm and married the professional equestrian Ramiro Quintana, so basically her life is all about horses, and not at all about the frustrations of paying bills.