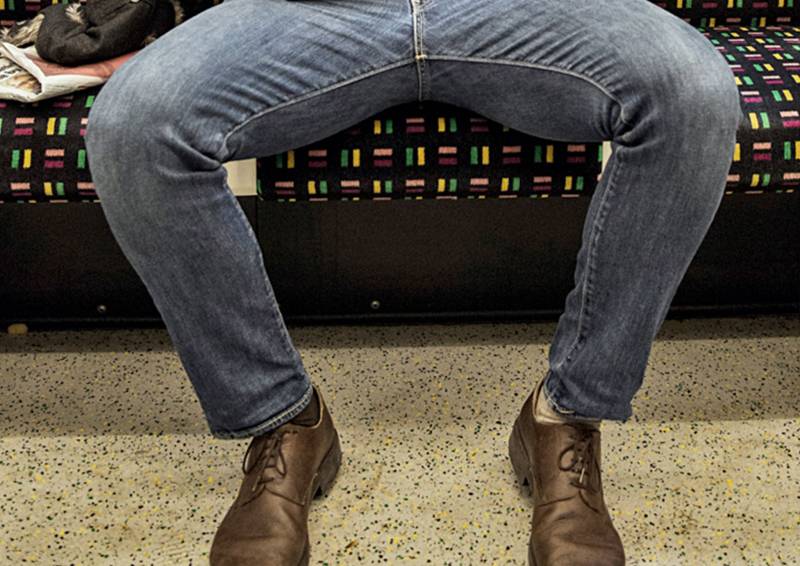 From hangry to manspreading, beer o’clock to wine o’clock, 1,000 new words have been added to OxfordDictionaries.com to reflect current trends in the usage of language.

We’ve got a handy little table below with a selection of some of the new words that have been added.

Some of them are truly odd but we hope you enjoy them.

An appropriate time of day for starting to drink beer 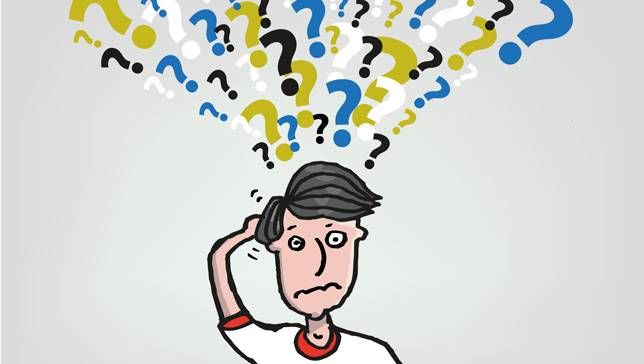 (informal) A temporary mental lapse or failure to reason correctly

A bakery that specialises in cupcakes 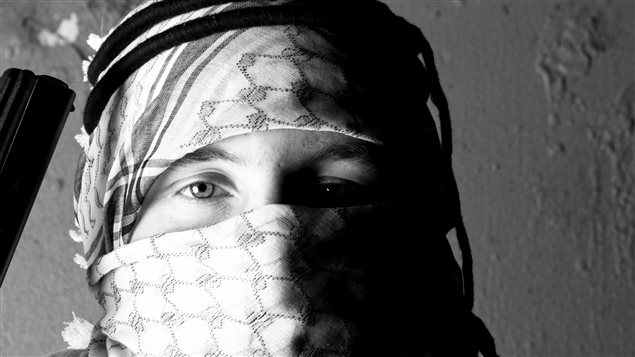 A very large mass of solid waste in a sewerage system, consisting especially of congealed fat and personal hygiene products that have been flushed down toilets 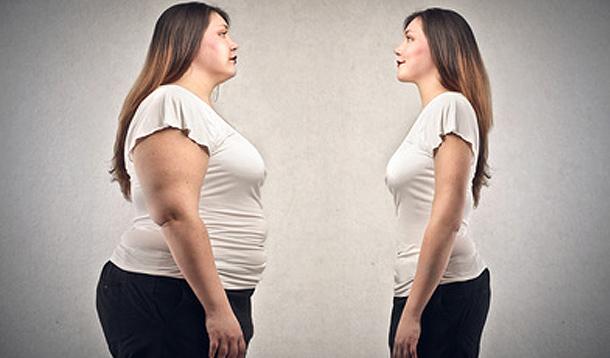 A person’s dog, cat, or other furry pet animal

(informal) bad-tempered or irritable as a result of hunger 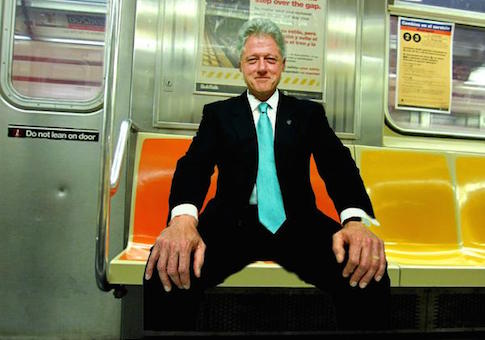 the practice whereby a man, especially one travelling on public transport, adopts a sitting position with his legs wide apart, in such a way as to encroach on an adjacent seat or seats

(informal, chiefly US) non-standard spelling of OK, representing an informal pronunciation (typically used at the end of a statement to invite agreement, approval, or confirmation)

Inadvertently call (someone) on a mobile phone in one’s pocket, as a result of pressure being accidentally applied to a button or buttons on the phone

(informal) angrily abandon an activity or pursuit that has become frustrating, especially the playing of a video game

(informal) A person one does not know, especially one regarded as odd, suspicious, or engaging in socially inappropriate behaviour

(of online content) designed to be read, viewed, or otherwise engaged with briefly and easily 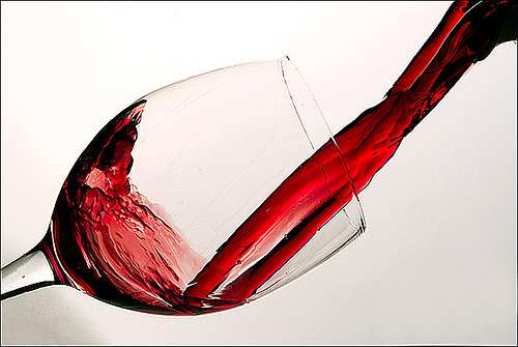 An appropriate time of day for starting to drink wine

New words and phrases are added to the website once editors have enough independent evidence to be confident of their widespread currency in English.

However, they do not gain an entry into the Oxford English Dictionary unless there is a demonstration of continued historical use.

According to Oxford Dictionary's language monitoring service, hangry has seen its usage increase since 2012, with a spike in April 2014 connected to an American study about low glucose levels making people cross.