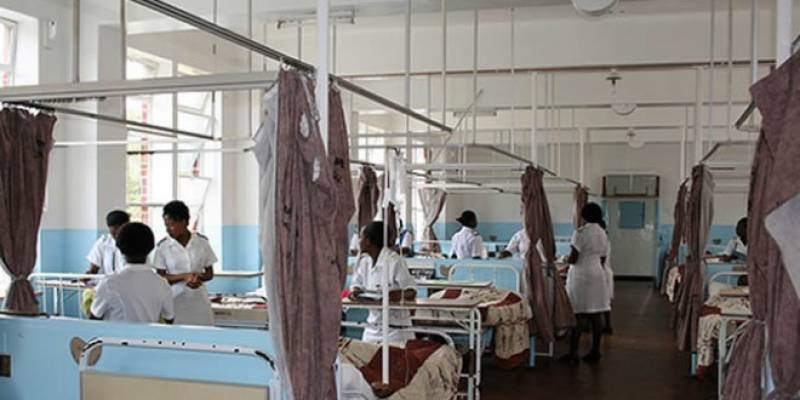 NEW DELHI (APP) - A newborn has died after being bitten by rats in a government-run hospital in southern India where he was undergoing treatment, the baby's mother alleged Thursday.

Three health officials have been suspended over the incident at the Guntur Government Hospital in Andhra Pradesh state where the 10-day-old boy was being treated for a urinary tract problem.

His mother, Chavali Lakshmi, said she alerted staff after noticing some of her son's fingers appeared to have been nibbled off during his stay in the neonatal intensive care unit.

"Our son was about to undergo a surgery but we noticed wounds on his right hand on Wednesday. Rats had nibbled them (fingers) off," Lakshmi told TV reporters.

Andhra Pradesh Chief Minister N. Chandrababu Naidu said he has suspended three officials and ordered an inquiry into the incident.