5 Countries Saudi citizens are not allowed to visit - including Pakistan 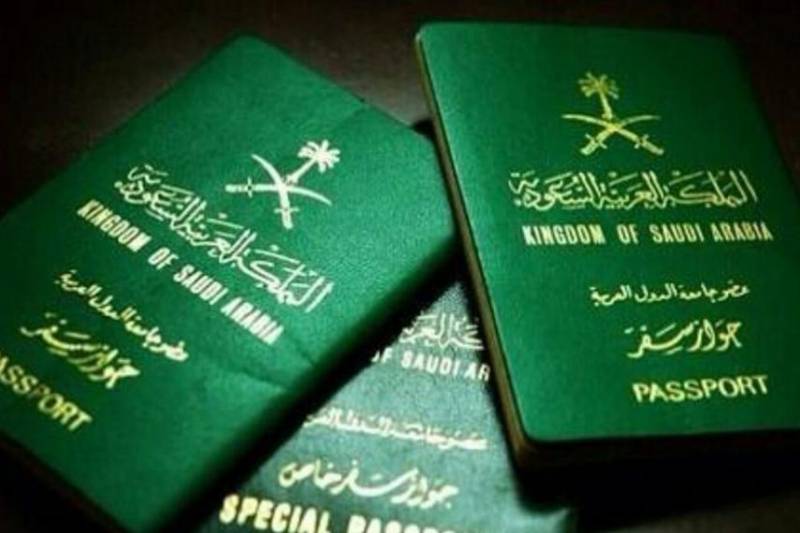 LAHORE - The Kingdom of Saudi Arabia is one of the world's most popular and well appreciated countries all over the Muslim world. It remains the Holy land for the Islamic culture and all the Muslims around the world. Centuries from now, people came within the area to perform Haj and Umrah and thus it held great significance and importance.

The government of Saudi Arabia also has a list to countries to which its citizens are not permissible - four out of five are Muslim countries. The ban to Israel is completely understandable due to its illegal occupation in Palestine. 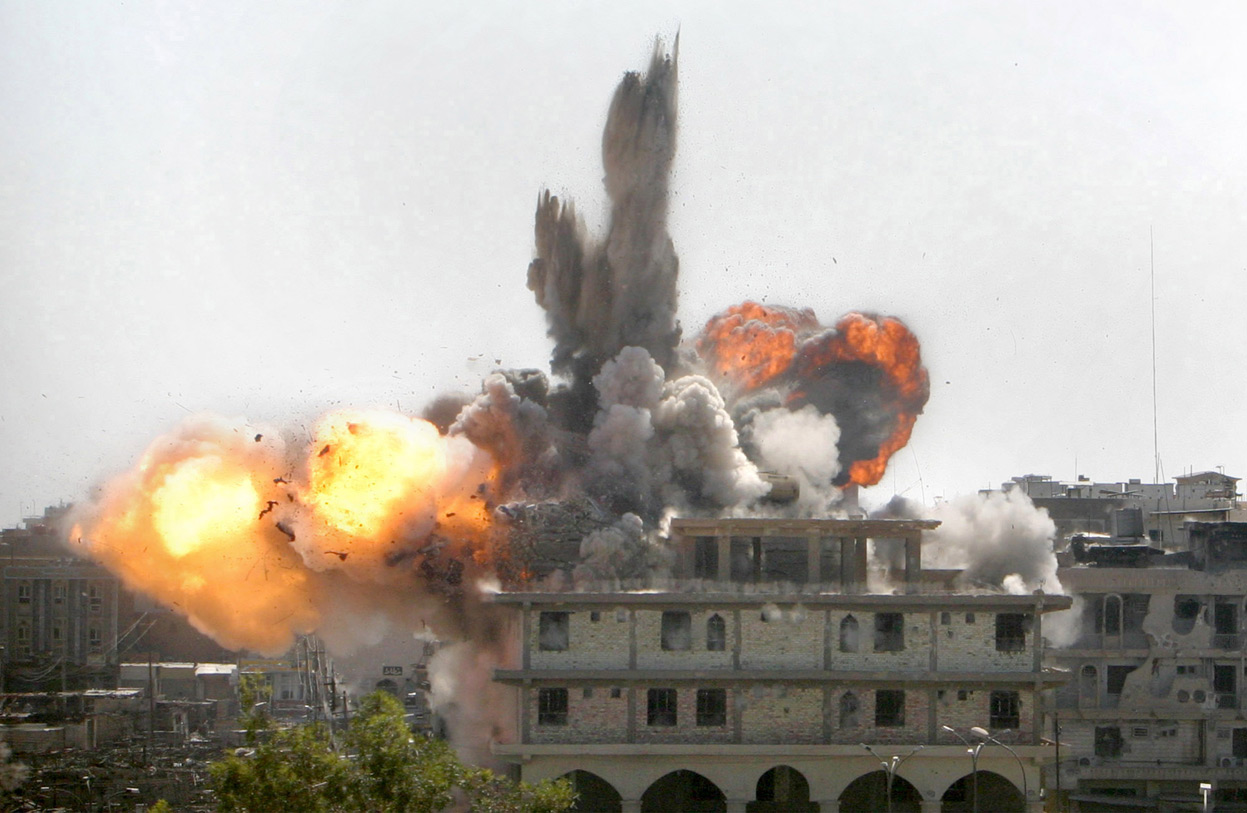 Afghanistan and Iraq - the "war zones" -  may serve as a landing pad for terrorists. This is why one shouldn't be travelling to these two countries. 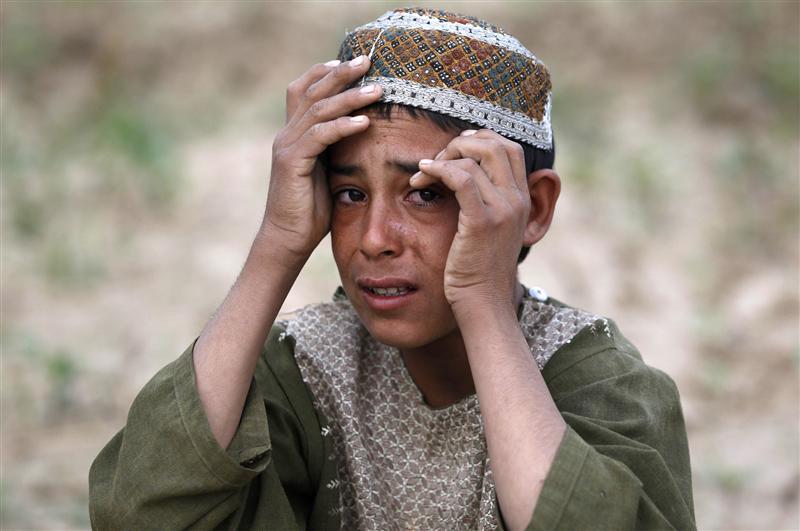 Pakistan (not without prior Saudi Interior Ministry approval) Even plenty of reasons can be accepted as to why Saudis were not allowed to travel to Pakistan, as the country has been battling terrorism for last many years, and Army has almost taken control over the situation. 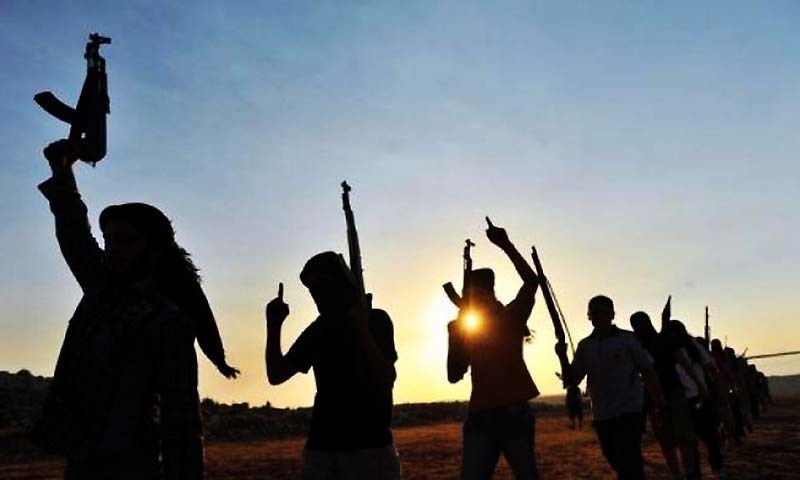 But why aren’t Saudis allowed to travel to Thailand? Thailand is one of the most beautiful countries in the world that people visit for enjoying vacations and holidays. However, the Saudi government holds very much of a ban over travelling to this country because over the years a few Saudi diplomats were murdered there. 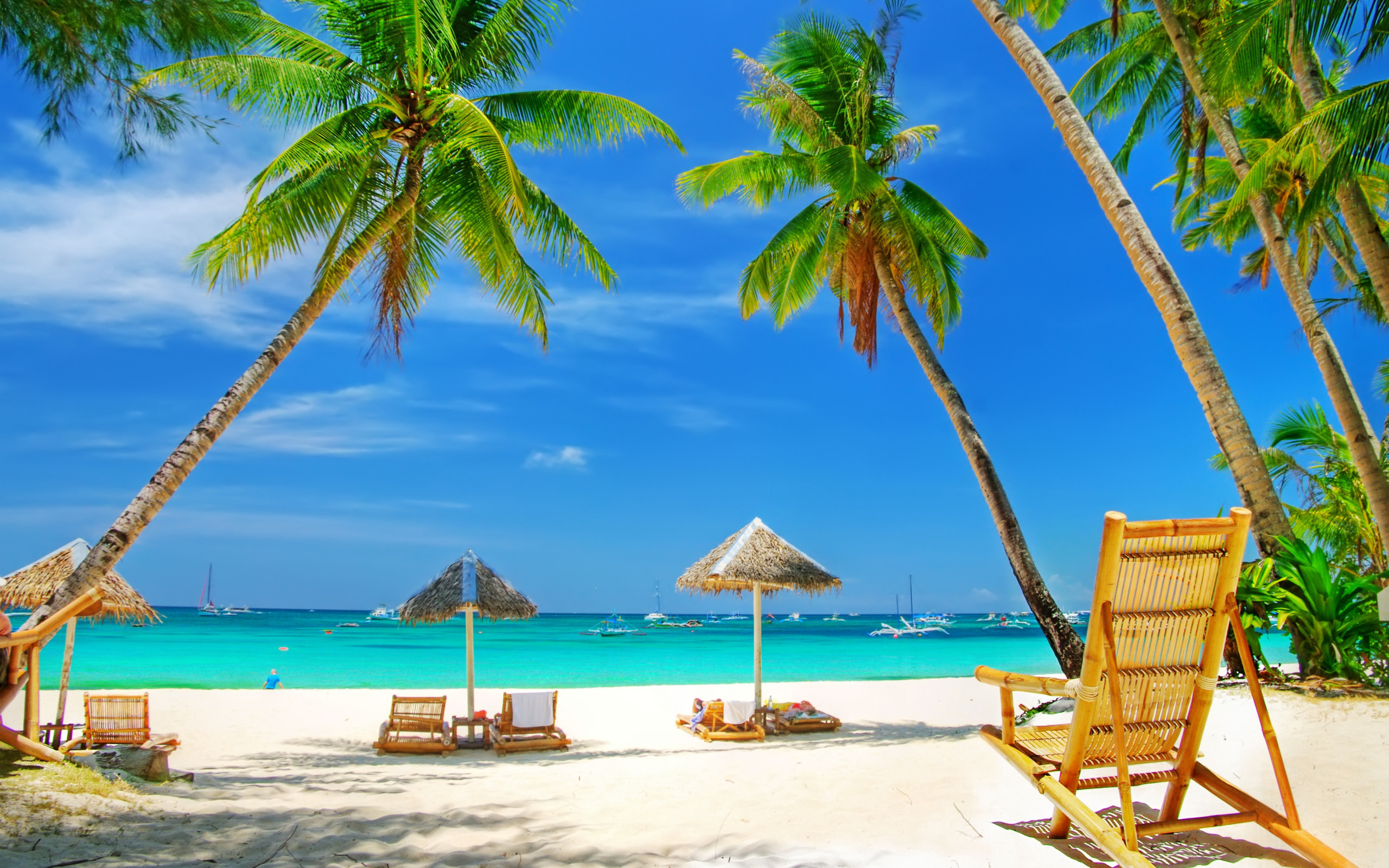 Along with this, Saudis reportedly travel to Thailand to practice extra marital activities.

Hopefully soon enough the ban may eventually be lifted since this is only a one sided ban and Thailand still welcomes Saudis into their country, so does Pakistan.