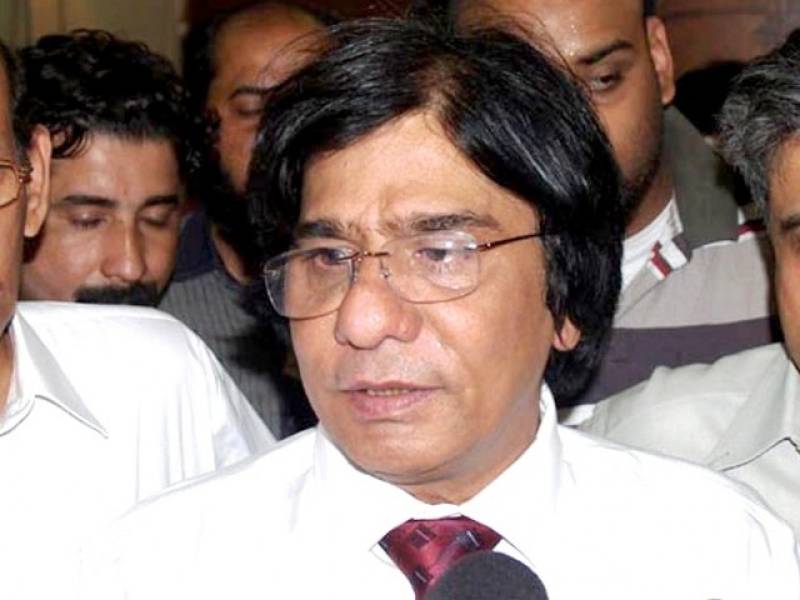 KARACHI (Staff Report) - Muttahida Qaumi Movement (MQM) on Sunday suspended the party membership of Rauf Siddiqui while saying that he is "mentally and ideologically incapable" to walk with MQM.

According to a press release of MQM Rabita Committee, Siddiqui will not attend any meeting or rally of party however he will continue performing his duties as member parliament.

“Activists who are looking after matters pertaining to parliamentary issues may contact Siddiqui; however, they must not contact him for party activities of any kind," the statement added.

Earlier Rauf Siddiqui was granted a protective bail by anti-terrorism court in the seven cases lodged against him for arranging and listening to party head Altaf Hussain’s speech against the military last month.